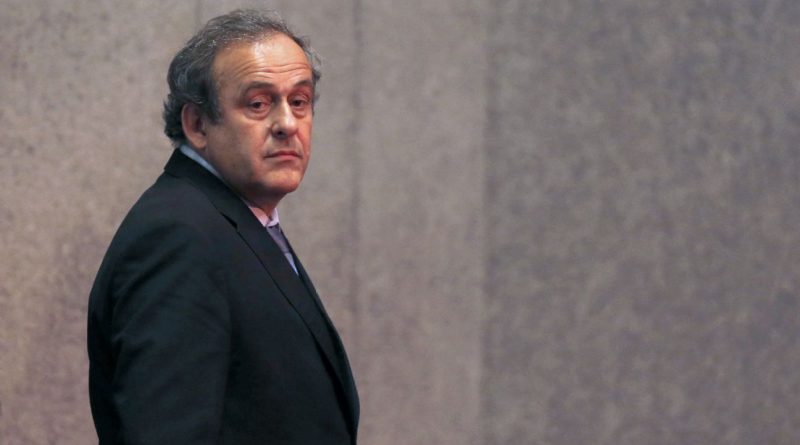 Michel Platini has admitted he “did a little trickery” with the 1998 World Cup group stage draw to try and ensure hosts France and reigning champions Brazil would fulfil “everyone’s dream” by meeting in the final.

Platini was a co-organiser of the 1998 tournament along with late French Football Federation president Fernand Sastre.

The former UEFA President told France Bleu he had had a hand in ensuring France and Brazil would not meet before the final if both qualified top of their sections in the group stage, which they eventually did.

“That was everyone’s dream,” said Platini, who is currently serving a four-year ban from all football actitivies. “We did a little trickery. You have to organise the fixture list. So, we did it so that if France and Brazil were first, they wouldn’t meet before the final. We were at home so we took advantage of things.

“We didn’t bust our balls organising a World Cup for six years to not be able to do a little trickery. You don’t think the others didn’t do that at other World Cups? Really?”

In line with the pre-published draw protocol, Brazil, as holders, were placed in Group A and finished top despite losing their final group game to Norway having already beaten Scotland and Morocco.

France knew they would be in Group C before the group-stage draw was made, and won all three matches against Denmark, South Africa and Saudi Arabia.

Both teams progressed to the final where France won 3-0, notably thanks to two headed goals from Zinedine Zidane.

“It wasn’t difficult: France in Group A [sic], Brazil in Group F [sic], whatever, I don’t know. If they both finished top, they couldn’t meet before the final,” Platini said. “That’s all, it’s simple.”

L’Equipe reported that Platini and Sastre had wanted to go further, citing Platini as saying: “We wanted geographical choices, that Italy play in the south, Spain in Toulouse or Bordeaux, the Netherlands in Lens. They didn’t listen to us.”

“It’s the first time the seeds won’t be pre-placed [in groups],” Sastre had complained in 1997. Then-FIFA president Joao Havelange did, however, agree to allow Platini and Sastre to place Brazil and France in the groups they desired.

The sports daily also stated the major teams at the 1994 World Cup, namely Germany, Brazil and Italy, as well as the hosts, the USA, had negotiated with organisers to be able to choose the cities in which they would play their group stage games. Italy, for example, played all three group games on the East Coast where there is a large Italian-American population.

In 1990, the seeds were put into groups via an automatic system based on their results in previous World Cups, while in 2006, hosts Germany were in Group A, champions Brazil in Group F, meaning they could not face each other until the final.

Since, only the hosts have be predrawn in which group they will play.

Information from the Associated Press was used in this report. 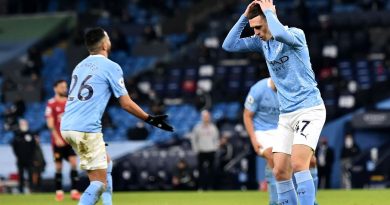 Mar 9, 2021 ayman022 Comments Off on Man City can overcome United defeat to become one of Premier League’s all-time greats 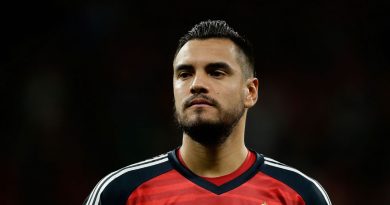 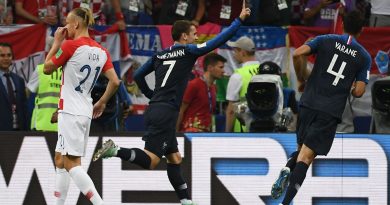