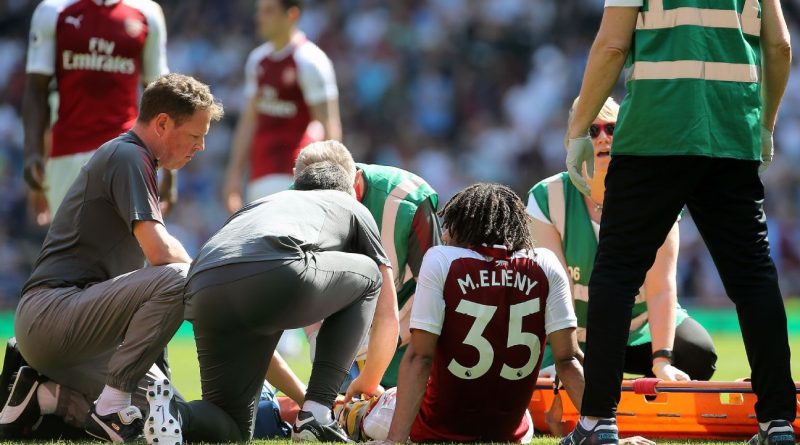 LONDON — Arsene Wenger says Mohamed Elneny’s ankle injury “doesn’t look too good” but that it is too soon know if it will threaten his World Cup chances with Egypt.

Elneny was carried off on a stretcher during Sunday’s 4-1 Premier League win against West Ham, less than two months before he is due at the World Cup with Egypt.

Elneny, who was initially suspended for this game before having a red card from Arsenal’s last home game against Southampton overturned, had his ankle in a boot as he was carried off and looked to be in serious pain.

The Egyptian could face a race against time to be fit for the World Cup. He is one of Egypt’s key players, having started all six of their World Cup qualifiers and 11 of their 14 full internationals in 2017.

Egypt qualified for the World Cup for the first time since 1990 and open their Group A campaign on June 15 against Uruguay.

Arsenal will have more immediate concerns about Elneny’s fitness with the first leg of their Europa League semifinal against Atletico Madrid on Thursday. 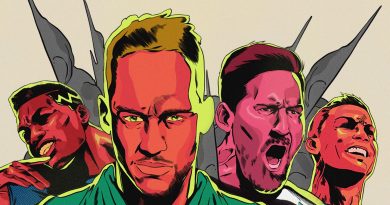 22 things to know about the world’s best young player 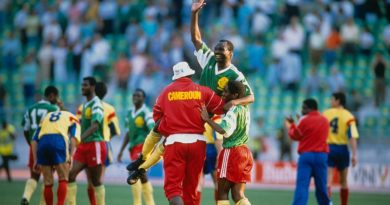