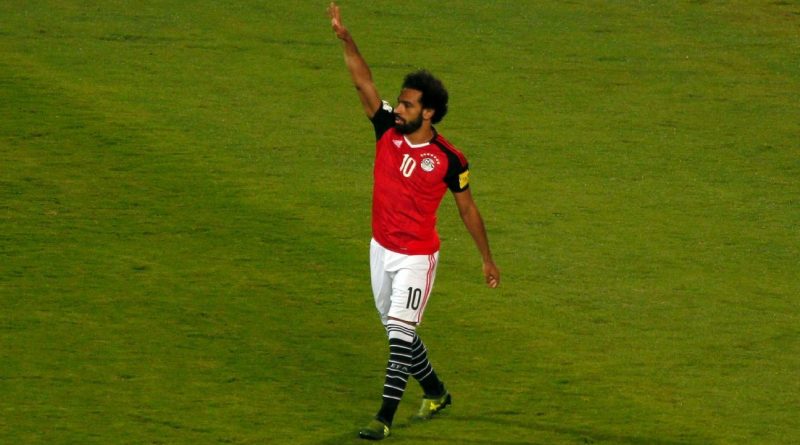 Premier League leading scorer Mohamed Salah said on Sunday he is insulted over the unauthorized use of his image and blames the Egyptian Football Association in a dispute that comes less than two months before the World Cup in Russia.

The Egyptian star is furious his image features prominently on the outside of the national team’s plane, which was provided by official sponsor WE.

Liverpool’s winger, a huge celebrity in his native Egypt, has a sponsorship deal with rival telecommunications firm Vodafone.

“Sorry but this is a major insult … I was hoping the handling [of the dispute] would be classier than this,” Salah tweeted on Sunday.

However, Egypt’s Youth and Sports Minister Khaled Abd Abdel-Aziz said he is communicating with all of the concerned parties to solve the dispute.

“Especially since Egypt is going to participate in the 2018 World Cup,” Abdel-Aziz tweeted hours after Salah’s. “Mohamed Salah is an idol for Egyptian youth, loving and loyal to his homeland and represents his country in Europe in the best way.”

Ramy Abbas, Salah’s agent, said he has been waiting for a response from Egyptian officials.

“We have not even been contacted for a resolution! Nothing! Complete silence!” he said in his own tweet on Saturday.

Abbas argued that EFA and its sponsor, advertising agency Presentation, had no right to use Salah’s image without written consent from MS Commercial, Cayman, the company that owns Salah’s image rights.

Egypt opens World Cup competition in June. The country qualified for the tournament for the first time in 28 years and its chances in Group A against host Russia, Saudi Arabia and Uruguay rest largely on the 25-year-old Salah’s shoulders. 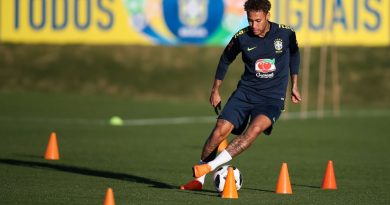 Neymar makes comeback in Brazil friendly against Croatia at Anfield

Jun 3, 2018 ayman022 Comments Off on Neymar makes comeback in Brazil friendly against Croatia at Anfield 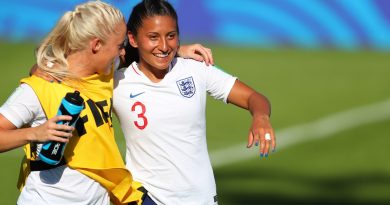 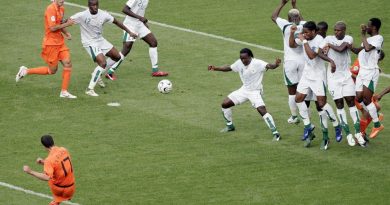