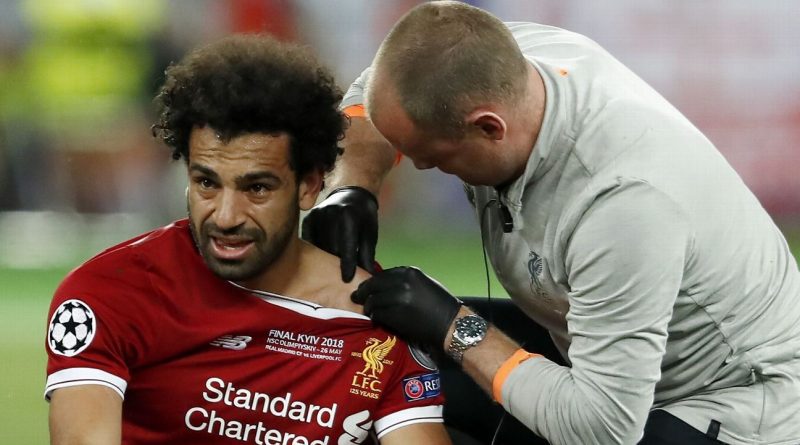 “We are working to cover the absence of Salah. The players responded perfectly to our instructions, but Salah’s absence affects any team negatively,” Cuper said after the match in Bergamo, Italy.

The draw means Egypt have gone five games without victory, stretching back to October, and Salah is still a doubt for their opening match against Uruguay in Group A after suffering a shoulder injury in Liverpool’s Champions League final defeat last month.

Salah will also not be in the lineup against Belgium in Brussels on Wednesday, when the Egyptians conclude their preparations before heading to Russia.

But despite the failure to win, Cuper saw positives in Friday’s match, saying: “The result was good, especially as the players’ performances were affected by the fact that they were fasting [during daylight hours for Ramadan].

“We are trying to solve this problem with nutrition experts, to avoid the negative effects of the players abstaining from food and water for a large number of hours.

“I’m most worried about turning from defence to attack as quick as we can. We’ve tried to achieve satisfactory form, especially playing against a big team like Colombia. The draw was a good result, but we want to win in the coming matches.” 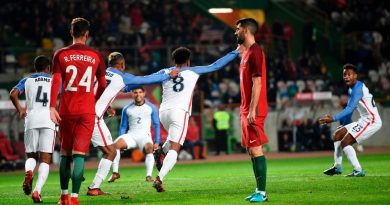 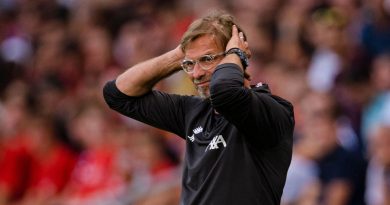 Aug 5, 2019 ayman022 Comments Off on Klopp ‘completely happy’ with display vs. Man City 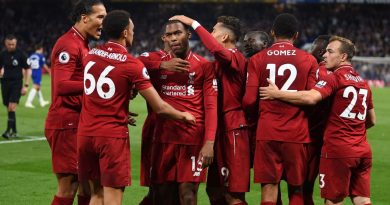