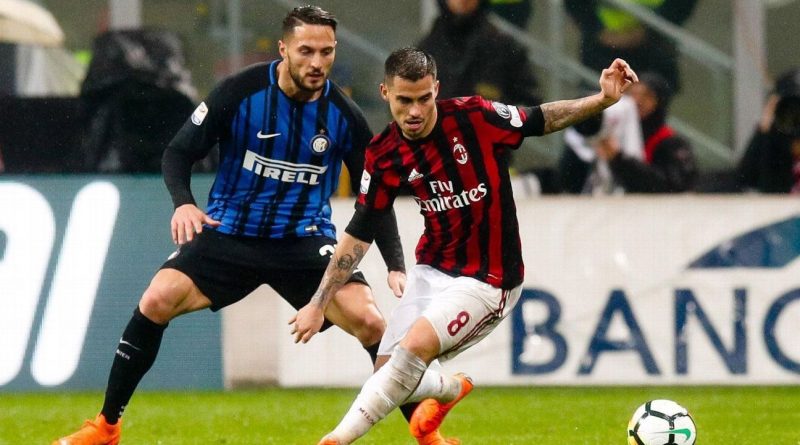 AC Milan were held to a goalless draw in the Derby della Madonnina against Inter on Wednesday, with Mauro Icardi guilty of missing big opportunities to secure a win for the Nerazzurri. Having shared the spoils, Milan remain eight points adrift of the top four with eight games remaining.

The Rossoneri undoubtedly improved in the second half, as they played with a quicker tempo and began to cause Inter more problems. A draw is far from ideal in their pursuit of a top-four finish, but it keeps them in contention as outsiders.

Compared with the performance at the weekend against Juventus, this was a real drop-off. Milan looked vulnerable defensively, especially in wide positions, and didn’t get going as an attacking threat with far too many mediocre individual performances.

6 — The decision to replace Patrick Cutrone with Nikola Kalinic didn’t have any real positive impact. After impressing with his changes this season, Gennaro Gattuso hasn’t seemed to get it right in recent outings.

GK Gianluigi Donnarumma, 6 — It was a mixed performance from the goalkeeper, as while he did make some crucial interventions, he also looked shaky at times both with his decision making and some more routine work.

DF Davide Calabria, 7 — An impressive display as he kept Ivan Perisic quiet in a solid defensive shift while always looking threatening with his delivery into the box at the other end of the pitch. With the devastating blow of losing Andrea Conti for the rest of the season, Calabria will need to continue to step up.

DF Leonardo Bonucci, 7 — Struggled with Icardi’s movement at times, as evidenced with the two costly misses from the Argentine forward. However, he was commanding for the most part, both in keeping it tight at the back and pushing forward to build attacks.

DF Alessio Romagnoli, 7 — Similar to his central-defensive partner in that they could have done better with Icardi, but he was solid otherwise and was crucial in getting across to help Ricardo Rodriguez on the left too.

DF Ricardo Rodriguez, 6 — Did well enough defensively in limiting Inter’s threat down his side of the pitch, but again caught out at times and was too reserved in his attacking play. Too often looked for an easy pass rather than pushing forward and looked nervous in possession.

MF Franck Kessie, 6 — Carried out a crucial job in midfield with his intensity, coverage of the field and defensive work to give Milan a foothold in the game. However, he did tire in the second half and still lacks composure in advanced positions.

MF Riccardo Montolivo, 5 — Showed improvement after the break, but far too many mistakes in possession in a very basic performance as he came under fire from the home crowd. Brings experience and calmness to the team, but can’t help the midfield dominate a game at this stage of his career.

MF Giacomo Bonaventura, 5 — A player who is desperately in need of a rest. No composure on the ball as he often misplaced his passes, and he was non-existent as an attacking threat. Gattuso needs to either rest him this weekend or consider a positional change as it hasn’t been working as it is.

FW Suso, 5 — Anonymous in the first half, an issue that has plagued him in big games far too often. In his defence, he did improve in the second half and looked to be the most likely player to make something happen. Didn’t come off for the Spaniard though.

FW Patrick Cutrone, 6 — In context, given his job against Milan Skriniar and Miranda, the youngster put in a good shift. Had a goal disallowed and made some clever runs in behind while also coming short to help link up play as he worked hard for his team.

FW Hakan Calhanoglu, 6 — Worked tirelessly defensively, but whether or not that takes something away from his game in an attacking sense is debatable. Nevertheless, showed the vision and passing range to emerge as one of the classier players on the pitch as he continues to impress.

FW Nikola Kalinic, 5 — To his credit, he did battle hard in certain situations, but it was a surprise to see him come on ahead of Andre Silva. The Croatian international continues to struggle to make a decisive impact though.

MF Manuel Locatelli, 6 — By no means a cameo appearance to dislodge both Montolivo and Lucas Biglia moving forward, but as expected he showed more adventure and a willingness to push the ball forward quicker. Should be used more often.

MF Fabio Borini, N/A — Worked hard off the ball but showed no real quality on the ball. 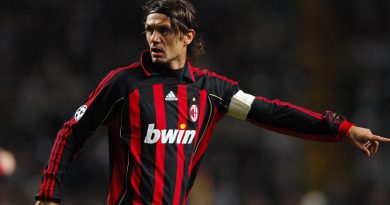 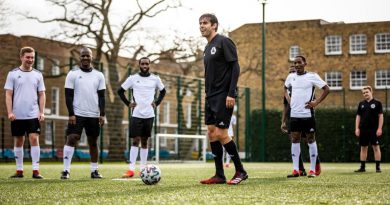 Chelsea to ask out of Super League in shock reversal

Apr 20, 2021 ayman022 Comments Off on Chelsea to ask out of Super League in shock reversal