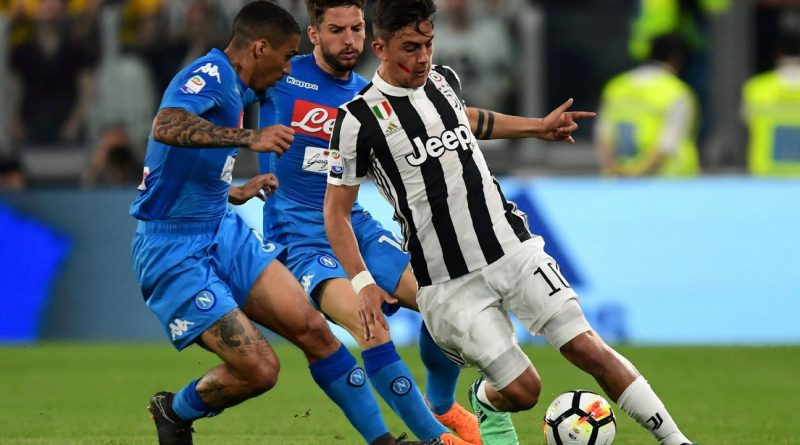 Napoli and Juventus will play their final two games of the season at the same time, the Lega Serie A has announced.

The title contenders are separated by four points heading into the final three games, and after Juve host Bologna this Saturday — the day before Napoli entertain Torino — both will play their remaining fixtures simultaneously.

Napoli travel to Sampdoria on Sunday, May 13, when Juventus visit Roma, and play Crotone at home as Juve finish their campaign by hosting Hellas Verona on Sunday, May 20.

The Azzurri made a formal request for the fixtures to be scheduled together when they narrowed the gap on leaders Juve to a single point with a win in Turin 10 days ago.

However, their 3-0 defeat at Fiorentina and Juve’s 3-2 win at Inter Milan last weekend have widened the margin margin and put the Bianconeri back in control.

Juve could go seven points clear of Napoli on Saturday and clinch a record-breaking seventh successive title if Napoli were then to fail to beat Torino.

The Lega Serie A has the right to amend the final day’s fixtures in the event of further changes to specific situations, which could mean Napoli and Juve playing at different times if the title has already been decided.

Both teams are fighting for places in the Europa League but will not play their fixture until after rivals Fiorentina have hosted relegation-threatened Cagliari but before Sampdoria host Napoli. 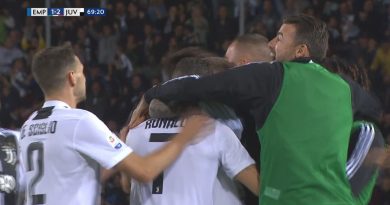 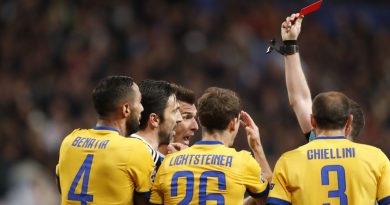 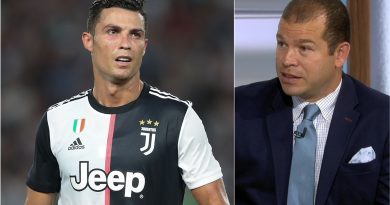 Aug 22, 2019 ayman022 Comments Off on Moreno: Juventus need Ronaldo to be more consistent