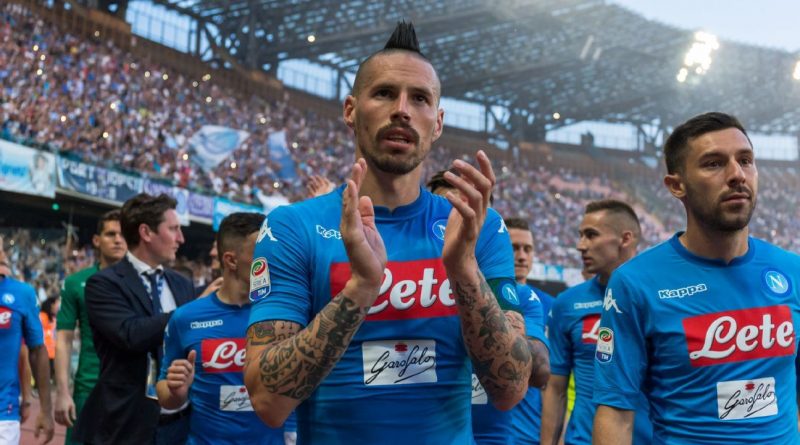 Napoli captain Marek Hamsik suggested he may leave the club this summer in pursuit of a different challenge.

Hamsik, 30, surpassed Diego Maradona as Napoli’s all-time leading scorer in December and has been with the club for 10 seasons.

“We believed that we could have finally won the Scudetto this year and I’m sorry for our fans, who would have deserved this satisfaction and I thank them for their great support,” he told Pravda.

“I’ve given everything for this club these months and maybe it is time our paths went in separate ways. I’d like to try something new.”

Hamsik has made almost 400 Serie A appearances for Napoli, but he played just seven games over the full 90 minutes and only entered as a substitute in the final three games.

“He’s 60 percent likely to go to China,” said Hamsik’s father, Richard. “Their interest is serious, but negotiations are not easy. His manager is going to talk to the club.”

Hamsik may not be the only departure from Napoli this summer, with coach Maurizio Sarri looking increasingly likely to leave after club bosses were spotted meeting with former Bayern Munich coach Carlo Ancelotti in Rome.

Sarri has a release clause in his contract, which still has two years remaining, but he said on Saturday he would like to discuss his future with his family.

If he does leave, Sarri said, it would not be for another Italian club. 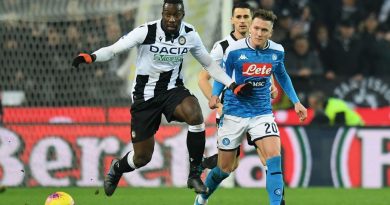 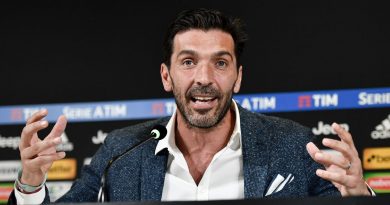 May 17, 2018 ayman022 Comments Off on Gianluigi Buffon will depart Juventus but might not hang up his gloves 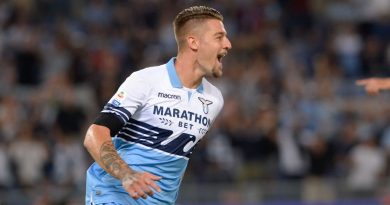