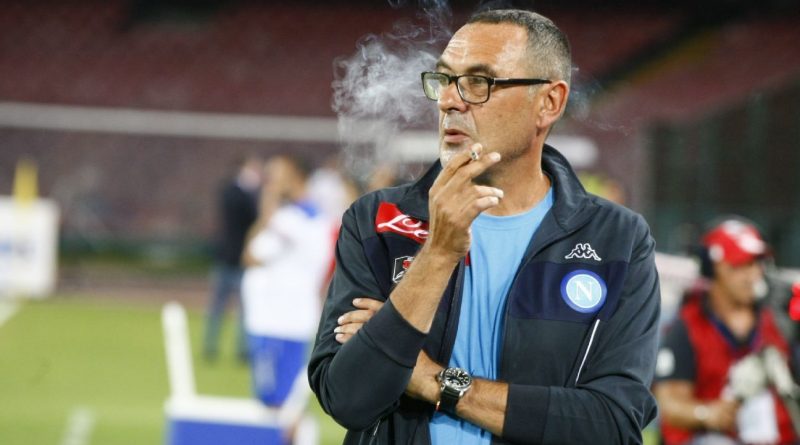 Napoli coach Maurizi Sarri has defended his middle-finger gesture as the Napoli team bus arrived for Sunday’s win over Juventus, saying it was a response to people who had insulted Neapolitans.

Sarri, who made the gesture as his team arrived at the Allianz Stadium, said he had nothing against Juventus fans but could not tolerate discrimination against his club.

“It was not aimed at Juve fans but was a reply to those people insulting and spitting at us because we are Neapolitan,” he told Mediaset.

“I would never dream of making such a gesture towards Juve fans. In our hotel, there was a Juve fan and we had a laugh and joke with him — it was nothing to do with fans.”

Napoli’s dramatic 1-0 win reduced the gap to Serie A leaders Juve to a point with four games of the season remaining.

Up to 20,000 fans flocked to the city’s Capodichino airport, parking their cars on the congested ring road, to celebrate as the players arrived back in Naples.

Footage from Napoli’s Twitter account showing their progress through the crowds in the early hours of Monday on a journey that lasted over two hours.

This was how the team was welcomed after their arrival at Naples International Airport, as seen from the team bus!!#ForzaNapoliSempre pic.twitter.com/JhcQPjuNAJ

Dries Mertens posted a Tweet showing the team bus making its way through packed streets, with the message: “We have a dream in our hearts.”

Kalidou Koulibaly, who sparked the celebrations with a 90th-minute winner in the tightest title race Serie A has seen in six years of Juve dominance, praised the fans.

“We knew this would be a really difficult game, but we did all we could to win it and so we’ve just got to be pleased with ourselves tonight,” he told Mediaset.

“The city has given us such a boost these past few days, and this did us good.

“We wanted to thank them, and the best way was to win it. Juventus are a great side, but Napoli showed we are on their level. We’ve always believed in the Scudetto.

“There are still some games to go, but we want to win them all and then we’ll see. We believe in our football.”

Napoli, who last won the title in 1990, travel to Fiorentina for their next game before playing Torino, Sampdoria and Crotone.

Juve, meanwhile, have what appears to be a tougher run-in, starting at Inter Milan — which coach Massimiliano Allegri says could be a title decider — before games against Bologna, Roma and Hellas Verona. 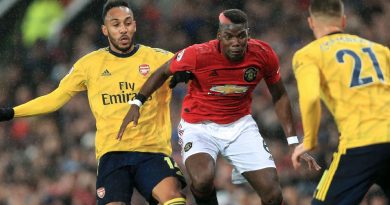 Summer transfers that will happen Pogba, Aubameyang, Werner and more

Feb 11, 2020 ayman022 Comments Off on Summer transfers that will happen Pogba, Aubameyang, Werner and more 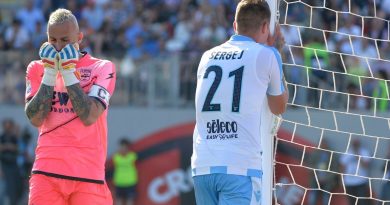 May 13, 2018 ayman022 Comments Off on Lazio’s draw restores Inter’s hopes to qualify for Champions League 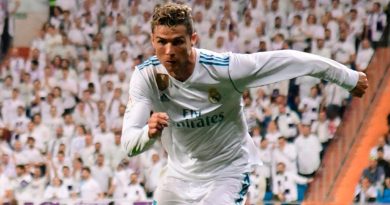