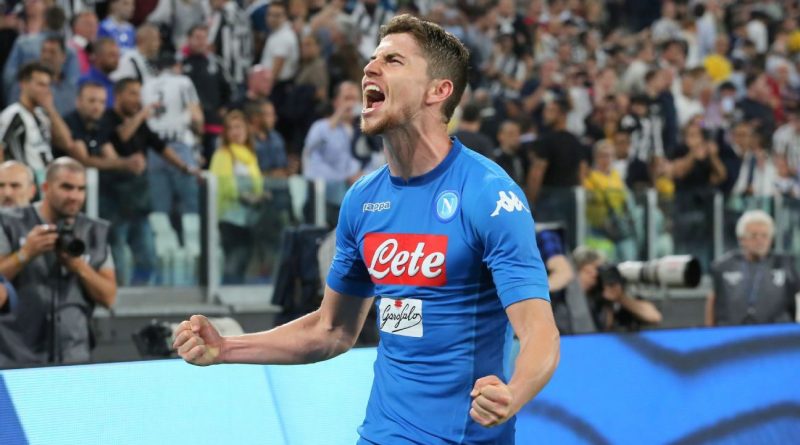 The agent of Napoli midfielder Jorginho says the Italy international will join Manchester City this summer, if the two clubs can strike an agreement.

Jorginho, 26, still has two years left to run on his contract with the Azzurri, but his agent Joao Santos said that City are keen on buying him, and added that the ball is now in Napoli’s court.

“At the moment, Jorginho is still under contract but if Napoli were to reach an agreement with City, the player will go to Manchester,” he said. “Agreeing terms with the English club won’t be a problem, given how big a club they are, but like I say, it depends on Napoli now, considering the player’s contracted to them for a further two years.

“City are English champions and they are among the best clubs in Europe. We just need to remain calm and if Napoli and City reach a solution, we can talk about it, otherwise the player will be happy [to stay] at Napoli.

“At the moment, I’ve not heard from any of the Azzurri‘s management because I imagine they are caught up with planning for next season. I hope to hear from the [sporting] director and maybe I will go to Naples in the next few days to discuss it with him.”

Jorginho joined Napoli from Hellas Verona in 2014 and, when fit, he has been a regular at the heart of their midfield, playing 32 times in Serie A this term and also facing City in the Champions League, in a 4-2 win for the Premier League champions in Naples last November.

He has been capped five times by Italy and featured in their last three fixtures against Sweden, Argentina and England. 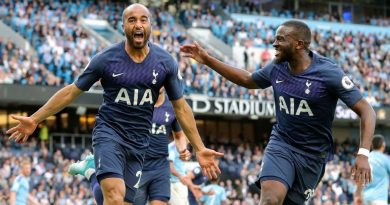 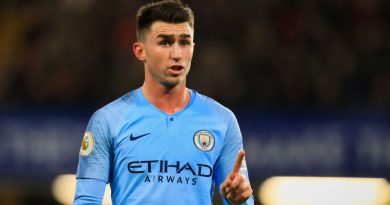