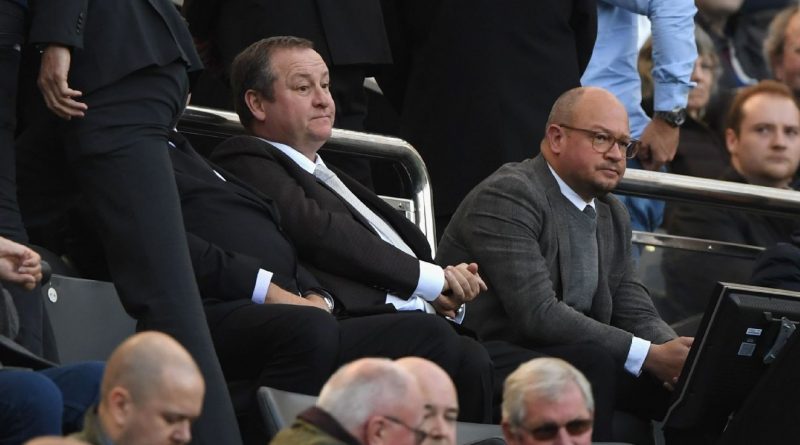 Newcastle owner Mike Ashley says talks about selling the English Premier League club “are at a more progressed stage than they have ever been.”

Ashley, who bought Newcastle in 2007, has officially been looking to sell the club since October 2017.

Speaking to Sky News on Monday, Ashley said it was “possible” a sale could be completed “before the January transfer window,” although he wasn’t in exclusive negotiations with an interested party.

Ashley told Sky: “I am hopeful for the Newcastle fans, for the club, for everyone, so I will be able to step aside and we can get an owner in that will please everybody.”

Newcastle fans have been protesting about Ashley’s ownership in recent months, with the club having taken 12 points from 14 Premier League matches to sit in 15th place in the table, three points above the relegation zone.

Rafa Benitez’s team lost 3-0 to West Ham on Saturday, but before that had won three league matches in a row and were unbeaten in their last four.

“Hopefully we can carry on the good form — just recent good form — and we can get the deal done,” Ashley said.

“Talks are at a more progressed stage than they’ve ever been.” 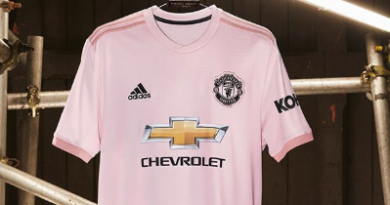 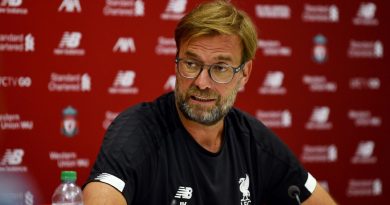 Nov 1, 2019 ayman022 Comments Off on Jurgen Klopp: No resolution yet over Liverpool’s Carabao Cup fixture chaos 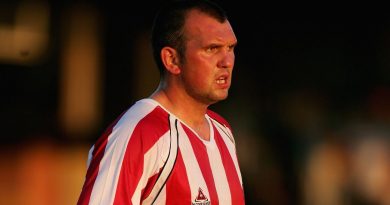