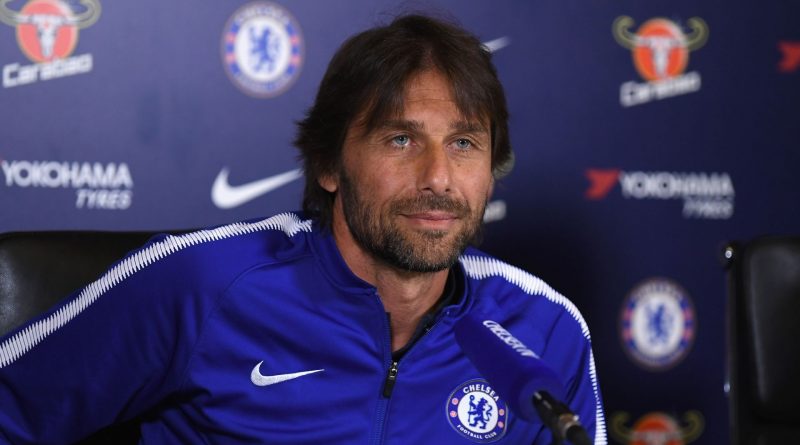 Newcastle boss Rafael Benitez has challenged his players to end the season with the victory over Chelsea he believes they deserve.

The Magpies head into their final fixture at St James’ Park on the back of four successive defeats since they effectively clinched their top-flight status for the new campaign.

With the visitors knowing only a win will give them any chance of climbing into the top four, Benitez’s men face a tough task, but he wants them to go out on a high as they attempt to hold on to 10th place.

Asked how important it would be to finish with another three points, he said: “I said that today to my players, that it would be important because it would be a pity to do so well during the season and then go to the end (and not win), especially as we play at home.

“We have to try to finish on a high because they deserve to do that and also the fans deserve to see the team winning the last game.

“It has been a great season. At the beginning, we were thinking that the target was to stay up, and I can read about a lot of managers now saying, ‘Great because we are safe’, but we were safe five games before, so that is amazing.

“For me, the key has been the unity, togetherness between fans, players, staff, everyone, and the work-rate of this group of players.”

Benitez was once again giving nothing away about the ongoing talks over his future on Tyneside as he prepares to enter the final 12 months of his existing contract, although he did reveal that a pre-season which will include a trip to Ireland is already planned.

He said: “I think this week, maybe there will be another conversation and we will see where we are for the next week.

“Everyone has to do his job. My job is to be sure that the players are focused on the last game and if we can do well, I will enjoy the moment.

“Then my people have to talk with (managing director) Lee Charnley and see how they progress. But I will just concentrate on trying to do well against Chelsea in what will be a tough game.”

Loan signing Kenedy is ineligible to face his parent club, while Islam Slimani has returned to Leicester and Ciaran Clark and Christian Atsu are out with knee injuries. 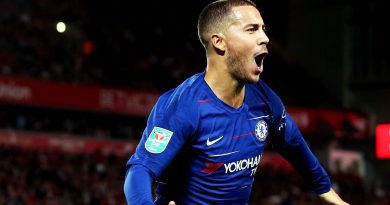 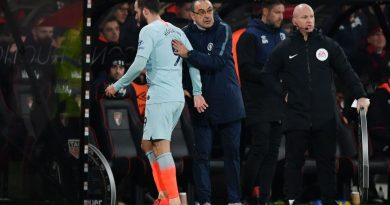 Gonzalo Higuain not in shape at Chelsea Sarri

Feb 1, 2019 ayman022 Comments Off on Gonzalo Higuain not in shape at Chelsea Sarri 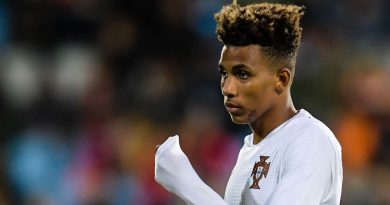