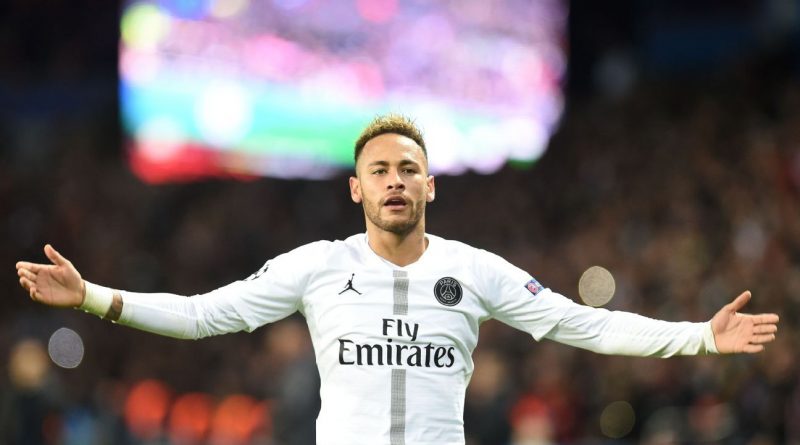 Pele has said he believes Paris Saint-Germain and Brazil forward Neymar is harming his reputation through “playacting” when being fouled.

The 26-year-old has been regularly accused of simulation and feigning injury since his world record €222 million move from Barcelona, and Pele told Canal Football Club that he is trying to help Neymar.

“I always said that Neymar would become a great player,” Pele said.

“What has happened over the past two years, though? He started to want to come across in a different way. Not by scoring goals or doing beautiful things, no, he started to stand out by playacting and making life complicated for referees instead. That is why his image is now a negative one.

“We have spoken about it together several times. That said, without a shadow of a doubt, he is one of the best players in the world. A father does not criticise — he educates his son.

“When I say that he is ours, I mean he is considered one of Santos’ children. People think that I take him by the ear too much. I am doing it for his own good, though. I want the absolute best for him and for the Brazilian national team. I will do everything that I can to help him and to keep him moving forward.”

Pele was full of praise for Neymar’s PSG teammate Kylian Mbappe, saying that the 19-year-old could become the modern version of himself and that they are in contact via text messages.

“Kylian won the World Cup at 19, while I was only 17 — I joked with him about how he nearly equalled me,” Pele said. “Many think that I said that for a laugh but it was no joke.

“This [the texts] touches me — thank you, Kylian. To make me even happier, you must win another World Cup now. Many have compared him with Neymar for the past two or three years.”

Meanwhile, during a Q&A session on YouTube on Dec. 12, Neymar said that this summer’s World Cup failure in Russia still haunts him and he would devote the next four years of his career to ensure Brazil win it in 2022.

“Look, I still have not forgotten,” Neymar said. “The World Cup is still on my mind. It is something that I really wanted to conquer, but I was coming back from a serious injury and I got ahead of myself to be in that moment and to be there with my teammates. This time, it was not to be — I hope that it will be next time.

“During the coming four years until the next World Cup, I will dedicate myself. Who knows, perhaps we will bring the trophy home to Brazil.”

Neymar, who ranked at No. 6 among the world’s forwards in the 2018 ESPN FC 100, has scored 11 goals and provided five assists in 12 Ligue 1 appearances alone this season, while he has found the net five times and laid on six more in the Champions League.

He is currently being rested after recovering from multiple injuries so far this season, and is unlikely to feature for Thomas Tuchel’s men away at Orleans in the Coupe de la Ligue on Tuesday. 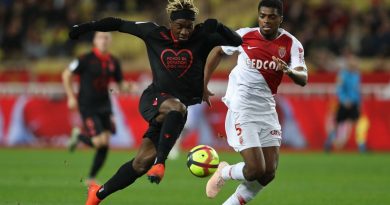 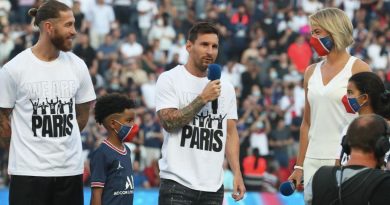