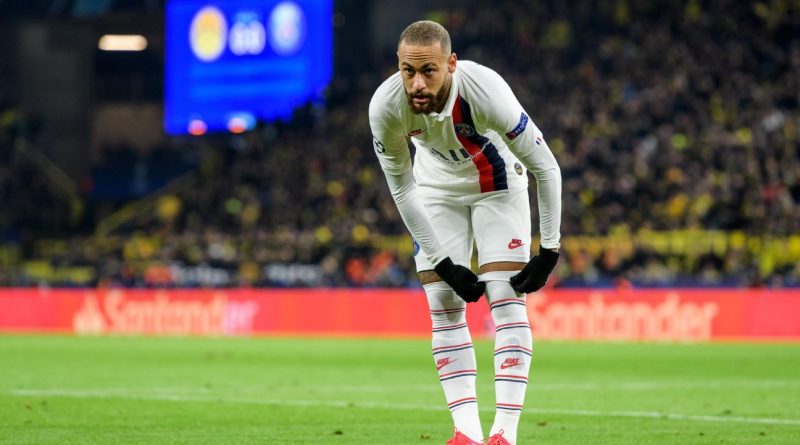 Paris Saint-Germain star Neymar criticised how the club delayed his return from a rib injury and said he could have played sooner to improve his physical condition.

Neymar returned after a five-match absence to play in PSG’s 2-1 Champions League round-of-16 loss to Borussia Dortmund on Tuesday, where the Brazilian scored the visitors’ lone goal.

But the player said the time away from the pitch hindered his performance and blamed the club for keeping him out of competition.

“It was not how I imagined to get here. I didn’t play in the last [five] games. It was a PSG decision, by club doctors,” Neymar said after the match. “Unfortunately I had to accept that. I did not like what they proposed to me, but the club is in charge, unfortunately. But that ends up being bad for me and my teammates.

PSG have a history of losing Neymar to injury in the middle of the season, with two metatarsal problems cropping up in his first two campaigns since joining for a world-record €222 million from Barcelona back in 2017.

“I understand the fear, because I was injured in the last two years, I respect it, but it can’t be like that,” Neymar added. “It was very difficult for me to play a game like that, intense. I think that if I was in better physical condition, I would certainly have a much better game.”

Neymar has endured some tense moments with PSG sporting director Leonardo, most notably over his well-publicised birthday party that was held while out with the rib injury.

Following Tuesday’s match, PSG coach Thomas Tuchel said he had no regrets about his team selection and set up in the loss to his former club.

“No regrets. It seems very easy to be a coach when you are not one,” Tuchel said. “I have to make decisions and I did that — now I will take responsibility for it. Nobody can know how a different system would have worked out. No regrets at all.

“You can see [Dortmund] have played seven matches fewer than we have since January. They also had an extra day to recover.” 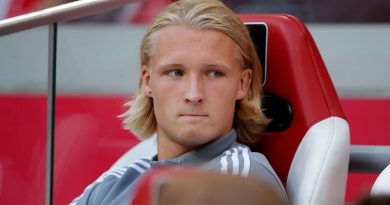 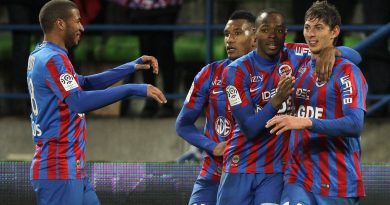