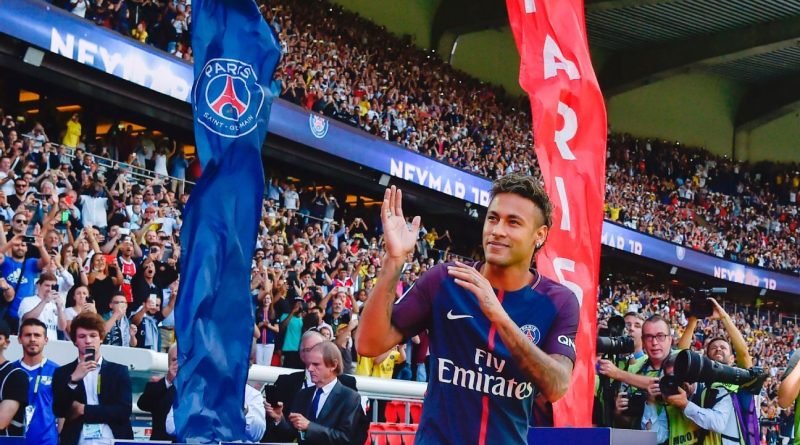 The magnitude of Neymar’s Barcelona exit continues to grow. It’s been almost a year since the Brazilian left for Paris Saint-Germain in a world record €222 million deal but his shadow can still be spotted at Camp Nou. Whether it’s Luis Suarez speculating, for the umpteenth time, about the reasons behind his former teammate’s departure or Samuel Umtiti penning a new contract, Neymar is omnipresent.

It can certainly be argued that it set the benchmark for a new era of transfer prices, especially in the Catalan club’s case. In fact, even beyond their business in the transfer market, it’s proven the trigger for nearly everything they have done since.

In an interview with ESPN this week, Barcelona president Josep Maria Bartomeu explained, once again, the money received from Paris Saint-Germain for Neymar was spent on Ousmane Dembele and Philippe Coutinho: €105m on the former and €120m on the latter (not including potential add-ons). They both arrived as a direct consequence of the Neymar transfer.

Barca believe they would have been able to sign both for cheaper if they had been forewarned by Neymar he was going to leave. They feel the fact every club in the world knew how much money PSG had paid — money which Bartomeu still complains came from outside football — meant they had to pay over the odds in a market which was already changing dramatically.

However, the domino effect of Neymar’s departure goes beyond the signings the club were forced into. Debris from his sale is scattered everywhere.

Rarely a week passes without someone involved with the club speaking about him. This week, it was Suarez’s turn. The Uruguayan defended the Brazil international, saying he didn’t leave for money. Lionel Messi, meanwhile, admitted recently that it would be “terrible” for Barca if Neymar left PSG for Real Madrid.

Even the roots of the new five-year contract signed by Umtiti this week can be found in Neymar’s move to PSG. As can the new terms inked by Messi, Gerard Pique and Sergi Roberto — Jordi Alba and Sergio Busquets are looking to cash in as well.

As Mestre says, Neymar’s move created market inflation. Barca were nowhere near prepared for that. In comparison to Real Madrid, the release clauses written into their players’ contracts have always been chicken feed. Even now, with a boosted release clause of €700m, Messi’s is still €300m less than Cristiano Ronaldo’s, Gareth Bale’s and Karim Benzema’s.

However, the release clauses always seemed high enough to keep away Premier League television money and State-backed clubs. Until PSG took Neymar. All of a sudden, Barca were looking at their other players and panicking. Messi, into the final 12 months of his contract, was available for €300m. More worryingly were the clauses in Sergi Roberto and Umtiti’s contracts: €40m and €60m, respectively. The policy had to change.

To bring things up to standard, Barca, who already had a spiralling wage bill, have been hit in the pocket. Pique and Sergi Roberto were renewed, their clauses increased to €500m to safeguard them and their salaries rising accordingly. This week it was Umtiti’s turn: a new deal until 2023 and a €500m release clause. That should keep Manchester United at bay.

Neymar’s move was particularly prevalent in the delay behind Messi’s new deal. An announcement had been made last July about a new contract but it wasn’t signed until November. Details had to be changed; contracts redacted. Messi needed a bigger release clause. He also needed a wage hike on the back of how much PSG were paying Neymar.

Meanwhile, the other players have looked enviously at the inflation. As a result, Busquets is next in line for a new deal. He already feels the terms he signed in 2016 are outdated and that he deserves to be brought in line with the club’s top earners, Messi aside. Alba’s agent, too, has taken advantage of the market changes to make it clear the left-back is waiting for a new deal.

Things are even changing further down. Juan Brandariz Movilla, a 19-year-old centre-back better known as Chumi, signed a new contract with the club on Tuesday. His release clause? €100m. No risks are being taken.

It makes things difficult for Barca on some levels. It’s why they had to thank Coutinho for making a “financial sacrifice” to come to the club. It’s why they were quite happy to suggest on Monday that while Umtiti’s wages had increased he could easily have earned more elsewhere. “Money’s not the most important thing,” Umtiti admitted.

The only silver lining is that in the same period the wage bill has lost Neymar, Javier Mascherano, Andres Iniesta and Arda Turan. All four were among the club’s top earners.

Everything now, though, is more or less in line. All the club’s regular players have release clauses north of €100m. Barca would be happy to sell others, such as Jasper Cillessen, Lucas Digne and Aleix Vidal (all €60m) if their buyouts were met.

With Umtiti’s renewal, the after-effects of the Neymar deal may now begin to ease up — although that’s unlikely to mean his name will disappear from the conversation entirely. 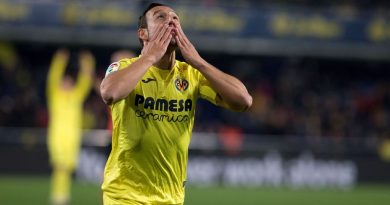 May 21, 2019 ayman022 Comments Off on La Liga’s Alternative Awards: Recognising Spain’s best of the rest 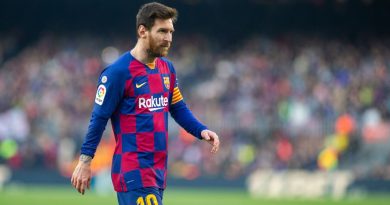 Lionel Messi on future Barcelona is my home

Feb 20, 2020 ayman022 Comments Off on Lionel Messi on future Barcelona is my home 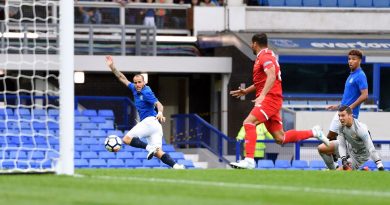