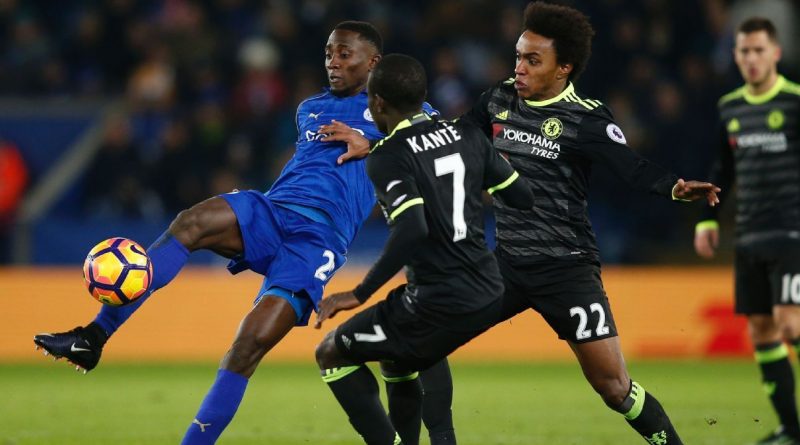 N’Golo Kante has been named as Chelsea’s Player of the Year for 2017-18, with Willian taking the players’ award.

Kante was recognised by supporters for his consistency in a season of fluctuating fortunes for Chelsea.

The France international he ranks first in the Premier League for successful interceptions and third for tackles and registered a career-best 89.3 percent pass accuracy.

Willian was chosen by his teammates after contributing 13 goals and nine assists this season, producing a run of outstanding performances even as Chelsea’s Premier League form collapsed in the first four months of this year.

The Brazil international also picked up the award for Chelsea’s Goal of the Season, an exchange of flicks with Eden Hazard and Michy Batshuayi followed by an emphatic finish in the 4-0 win over Brighton in January.

Asked at the awards ceremony at Kensington Olympia what type of goal he most enjoys scoring, Willian joked: “The goal against Tottenham last season!”

Meanwhile, Andreas Christensen was voted Young Player of the Year after a season in which he became the first academy graduate since John Terry in 2001 to become a first-team regular at Stamford Bridge.

Reece James was voted Chelsea Academy Player of the Season after captaining the under-18s to a fifth consecutive FA Youth Cup triumph along with Premier League South and Premier League National titles. 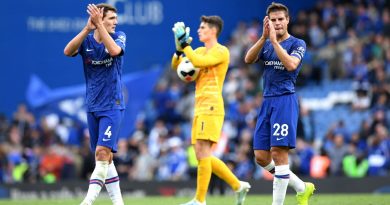 Azpilicueta beaten to equaliser in 5/10 showing as Chelsea drop points vs. Leicester

Aug 18, 2019 ayman022 Comments Off on Azpilicueta beaten to equaliser in 5/10 showing as Chelsea drop points vs. Leicester 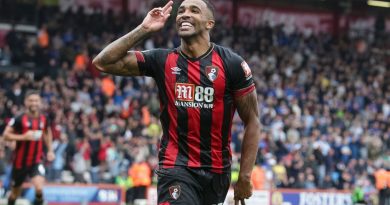 Dec 21, 2018 ayman022 Comments Off on Chelsea target Callum Wilson not for sale in January – Eddie Howe