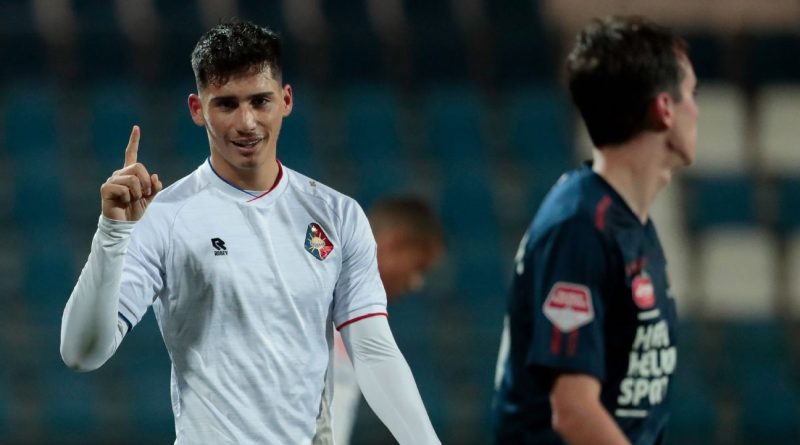 Norwich City has recalled United States forward Sebastian Soto from his loan with Netherlands side Telstar, the club announced on Thursday.

The move is subject to Soto receiving a work permit in the United Kingdom, which would then make him eligible to suit up for the Canaries.

Soto, 20, signed with Norwich last July after his contract with Hannover 96 expired, but the lack of a work permit meant he was sent out on loan. Since that time, the UK’s withdrawal from the European Union meant that the regulations regarding work permits were revamped, making it easier for non-EU players to acquire one.

A source with knowledge of the situation told ESPN that approval of Soto’s application is trending in a positive direction.

The Carlsbad, California, native made the most of his loan move in the Netherlands, scoring seven goals for Telstar in 12 appearances, eight of them starts. He also made his international debut for the U.S. last November, scoring twice in a 6-2 friendly win over Panama.

Soto entered the professional ranks with Hannover back in 2018 after rising through the youth system at MLS side Real Salt Lake. He made a positive first impression at Hannover, scoring 17 goals in 24 appearances with Hannover’s U19 team during the 2018-19 season. He made his first team debut later in that campaign, and went on to make a total of five first-team appearances.

Soto also made a strong impression at the 2019 FIFA U20 World Cup, scoring four goals in helping the U.S. reach the quarterfinals. 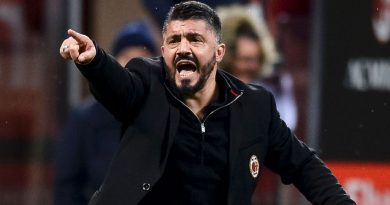 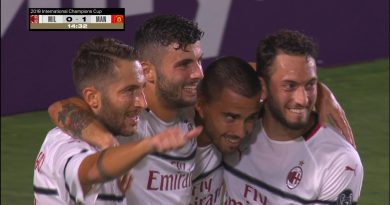 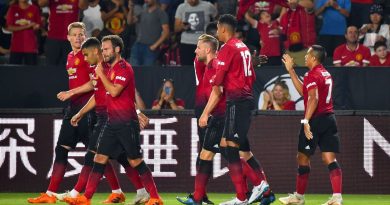