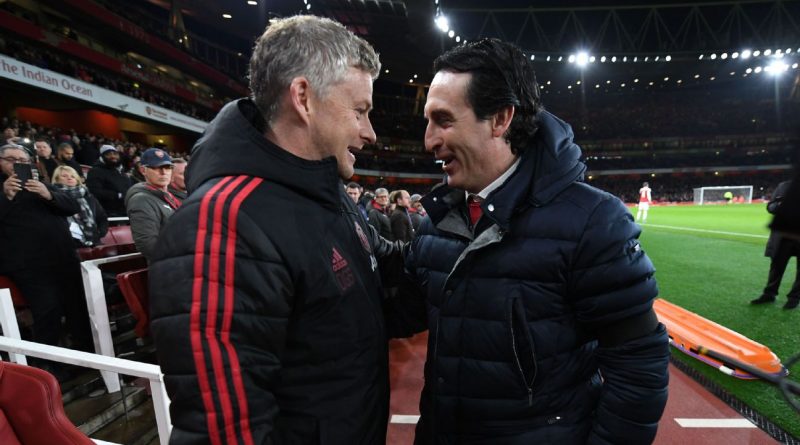 While Liverpool kept pace with Manchester City, Arsenal beat Manchester United to keep the top four race alive. In La Liga, Barcelona continued their dominance, while Kareem Benzema helped Real Madrid get back to winning ways after their humiliating Champions League defeat. Elsewhere, Juventus remained unbeaten in the league, while Bayern Munich scored six against Wolfsburg to leapfrog Dortmund to the top of the Bundesliga. Here are the best numbers from the weekend’s action.

Juventus are still the only unbeaten team in league play this season among Europe’s Top 5 leagues (24-0-3, W-L-D). They beat Udinese 4-1 on Friday and lead Serie A by 18 points with 11 games to go.

Manchester United suffered their first league loss of the season under Ole Gunnar Solskjaer (10-1-2) against Arsenal on Sunday. This also ended Man United’s club record run of nine successive away victories in all competitions.

Also, 12: Raúl Jiménez scored his 12th Premier League goal of the season in Wolves’ 1-1 draw on Sunday. He is now one shy of tying Javier Hernández for the most in a single season by a Mexican player.

Krzysztof Piatek is now tied with Cristiano Ronaldo as Serie A’s second-best scorer. His winner in AC Milan’s 2-1 win over Chievo Verona on Saturday was his 19th of the season.

Raheem Sterling’s hat-trick in the 3-1 win against Watford was the 23rd by a Manchester City player in the Premier League. They are now tied with Tottenham for the 5th-most by a club.

Eden Hazard has been directly involved in 24 Premier League goals this season (13 goals, 11 assists), a new career high (had 23 in 2014-15). Hazard scored in the 92nd minute to save a point for Chelsea against Wolves on Sunday.

Also, 73: Liverpool have now tied for the most points in 30 top-flight games in the club’s history. The last time it happened was in the 1987-88 season when they won the title.

Jamie Vardy scored his 100th goal for Leicester City in all competitions, as Leicester beat Fulham 3-1 on Saturday. He becomes the first player to achieve the feat for the Foxes since Gary Lineker. 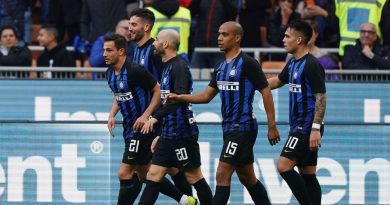 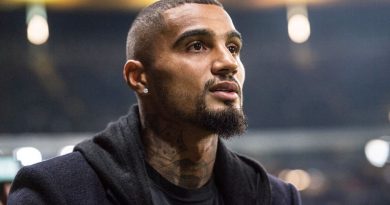 Kevin-Prince Boateng on racism in football Nothing has changed

Nov 8, 2018 ayman022 Comments Off on Kevin-Prince Boateng on racism in football Nothing has changed 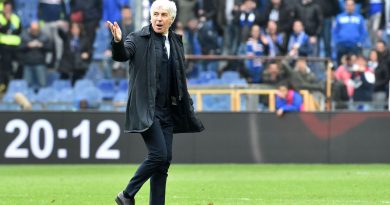