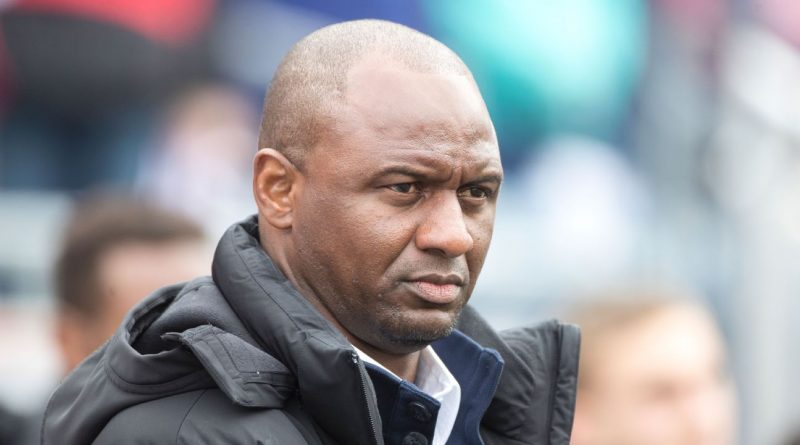 Nantes president Waldemar Kita told L’Equipe he has already made headway in his search for a new boss, and said Vieira, who has also been linked with Arsenal, is being considered.

“We’re thinking about everyone,” the Nantes owner said when asked about Vieira, and also confirmed he had already spoken to Barcelona’s former reserve team coach Gerard Lopez and Jocelyn Gourvennec, who lost his job with Bordeaux last season.

Ranieri, who won the Premier League at Leicester, signed a two-year deal last summer after Sergio Conceicao’s brief but successful spell ended in him moving to Porto.

The Italian enjoyed an excellent first half of the season upon his return to Ligue 1 with his team appearing set for a top-five finish and European football next term.

But a dip in form saw them pick up just 16 points from 18 games since the turn of the year to drift into mid-table, and it has been agreed Ranieri will not see out the remaining 12 months on his contact.

“The club and the coach have mutually agreed to go our separate ways,” a Nantes club statement read.

Ranieri thanked his “players, because the first half of the season was magnificent, even if the second was more difficult,” but the 66-year-old gave no indication as to his future. 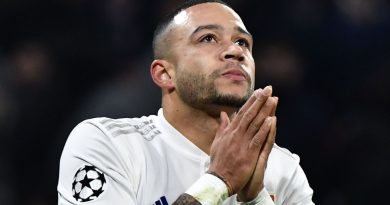 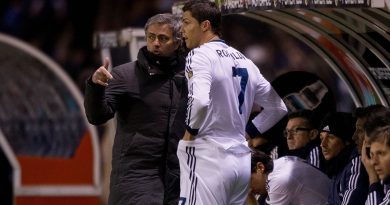 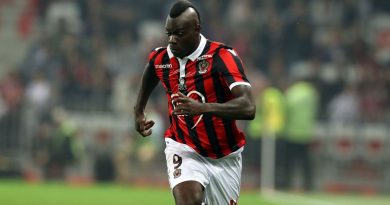