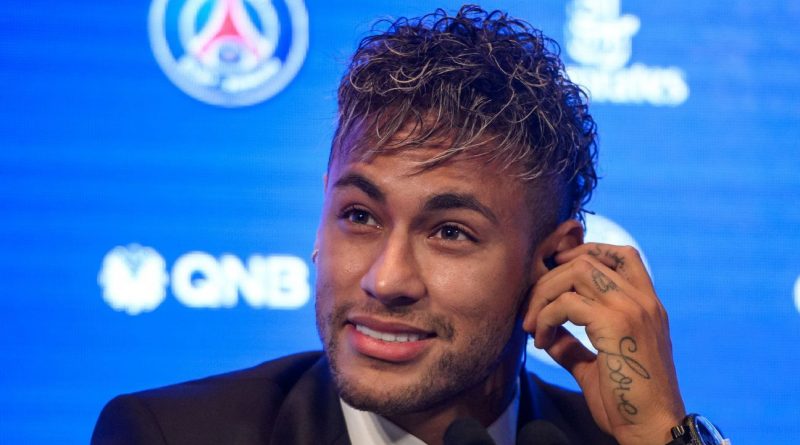 Paris Saint-Germain and Brazil forward Neymar has rejected the suggestion that his father, Neymar Sr. has too much control of his career in an interview with the magazine VIP in his home country.

Neymar, 26, who moved to PSG from Barcelona for a world record €222 million fee last summer and has since been linked with Barca’s bitter rivals Real Madrid, disagreed that his father has too much influence over his professional choices.

“My father is involved in my other interests that run parallel to football and that enables me to concentrate myself fully on my business. What bothers me and angers me is when the media say nonsense about my family!”

Neymar went on to explain how he is enjoying learning to speak French and spending his free time with his family and friends in Paris, but would prefer greater privacy than he is currently afforded.

“I have not yet mastered the language perfectly, but I am already able to go out and about,” he said. “It is nice to speak French. My free time in Paris is spent with friends and family, even if it is very difficult to go out and enjoy a certain level of intimacy.”

Neymar, who is preparing for this summer’s World Cup with the Brazil national team, also opened up on his immediate thought process after suffering a fractured fifth metatarsal in his right foot, which required surgery earlier this year, saw him miss the end of the season and made him a doubt for Russia 2018.

“When I got injured against Marseille, did I think that the World Cup was over for me? At the time, no,” he said. “I was not thinking about anything. After that, my first concern was the Real [Madrid] Champions League match [round of 16 second leg].

“Only when my foot started to swell up did I think that it was more serious than initially thought.”

Brazil-born former Italy international Thiago Motta, who played alongside Neymar in his final season as a professional footballer before retiring and has now taken up a staff role with PSG, has told Le Parisien that he thinks his compatriot will stay at Parc des Princes next season.

“For me, Neymar will stay next season,” said Motta. “We hear talk about Real, but what will he do there? Real have won three consecutive Champions League titles, where is the challenge there?

“If he asked me for my advice, I would say not to go there — the real challenge for Neymar is to win the Champions League with PSG.”

PSG’s captain and fellow Brazil international Thiago Silva declared in a news conference that he has tried to keep Neymar’s spirits high by telling him “that good things will happen after a difficult season like this one!”

“We need this image,” Le Graet said. “Neymar is also a superb football player. He has a five-year contract, so he must stay. PSG have shown that they can attract top talents.”

Neymar could make his long-awaited return to action with Brazil in a friendly against Croatia at Anfield on Sunday. 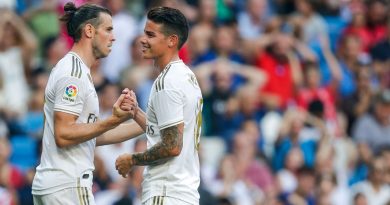 European transfer review: Where did your club fail?

Sep 4, 2019 ayman022 Comments Off on European transfer review: Where did your club fail? 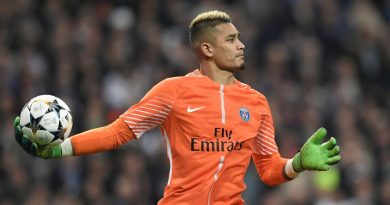 Apr 12, 2018 ayman022 Comments Off on Alphonse Areola gives PSG one less headache ahead of summer rebuild 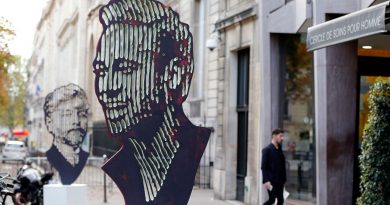 Oct 17, 2019 ayman022 Comments Off on Toe Poke Daily: Bust of PSG star Neymar goes on display on streets of Paris