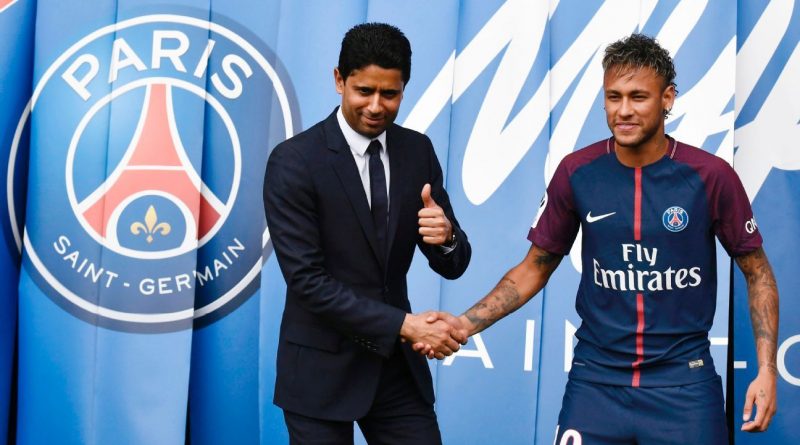 Paris Saint-Germain chairman and CEO Nasser Al-Khelaifi has taken a swipe at anybody who feels that they are bigger than the club, following a 0-0 draw against Caen to end the Ligue 1 season.

In a season that has seen the club beset by transfer rumours and other stories surrounding record-signing Neymar as well as a number of his other teammates who have had their commitment questioned in recent weeks, the Qatari said that PSG always comes first.

Al-Khelaifi told L’Equipe: “Nothing and no single person is bigger than the club — that goes for coach and players. The club comes and always will come first.”

Looking back on Unai Emery’s final campaign in charge, Al-Khelaifi insisted that he was happy with another domestic clean sweep — despite a second consecutive Champions League round of 16 exit.

“I am very satisfied with these four titles,” the 44-year-old said. “We performed incredibly well and did a great job to complete a third domestic clean sweep in four years. Aside from the Champions League, obviously, we are very satisfied.

“It takes time to win [the Champions League] and PSG is still a young club. Each year that passes, I grow more and more confident. We gain experience, we learn from our mistakes and so do the players. It takes time, though.

“Missing is respect from the referees — that is a reality. Also, the players must believe more in themselves — I will not stop until we win the Champions League.”

Al-Khelaifi also confirmed that 2018-19 will be Fly Emirates’ last term as PSG’s main shirt sponsor and that Antero Henrique will remain in place as sporting director.

Yacine Adli made his senior PSG debut against Caen as a late substitute in a 0-0 draw at Stade Michel d’Ornano and the youth academy graduate revealed his delight at breaking through.

“It was an exceptional moment for me,” said Adli. “I am very happy with my first appearance with my formative club — I hope to continue like this.

“The players welcomed me really well and helped me to adapt very quickly. I have not reflected on it, yet, but I felt that it went well. It was a good learning experience.”

Adli, 17, is expected to sign his first professional contract with PSG in the next few weeks.

Feb 22, 2021 ayman022 Comments Off on USWNT’s win less about perfection and more about passing crucial tests 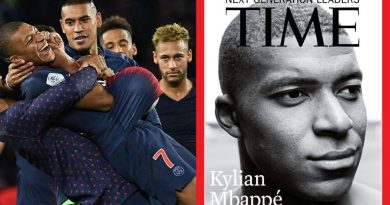 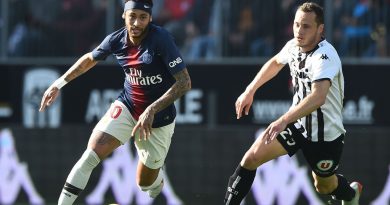