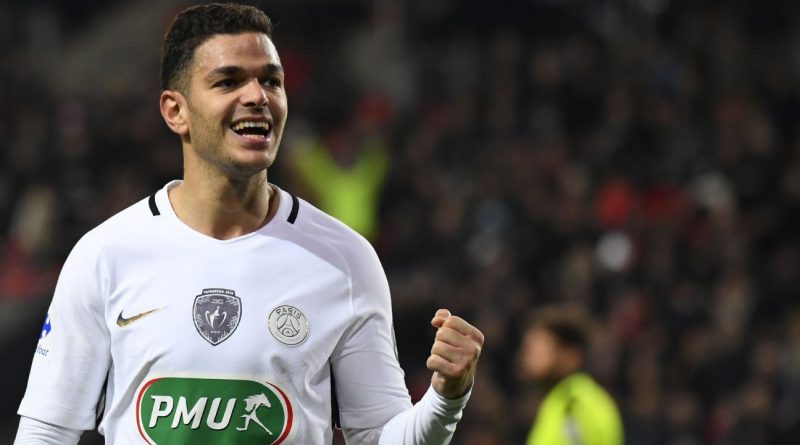 PARIS — Paris Saint-Germain coach Unai Emery has indicated that Hatem Ben Arfa will not play for the club again this season despite calls for him to do so in order to be eligible for a Ligue 1 winners’ medal.

Ben Arfa, 31, has not been used all season and has dropped out of the France national team picture.

The former Newcastle player has inspired the #HatemChampion Twitter movement to get him a medal and needs to play only one minute of the final five Ligue 1 matches to be given one.

But speaking at a news conference ahead of Wednesday’s Coupe de France semifinal at Caen, Emery suggested that would not happen.

“Hatem has known the situation since the start of the season and was reminded about it during the transfer windows,” he said.

“He decided to stay with us for the rest of the campaign and we must respect that. However, in the end it is me who makes the decisions and I pick, as well as play, the players that I believe are best.

“Am I sad for him? There are 14 players who can play in each match — that is football.

“With the club there has been clear communication with him about his role, and he must respect that decision.”

Ben Arfa’s agent Michel Ouazine told 20 Minutes: “There is no player who has trained with his teammates all season but not yet worn the shirt at least once.

“I would be surprised [if Ben Arfa was played], but I can dream — even if I believe more in Father Christmas than in this happening.

“It would be extraordinary from PSG and not only in terms of their image, but is that logic there?”

“After being crowned champions, I want my team to continue to be as consistent as possible and to pick up the maximum number of points,” the coach said.

“PSG is a relatively new club, but we are still strong in the Coupe de France — we have won this competition more than anybody else [11 times].

“However, we still need to quench our thirst to be the most dominant club in Ligue 1, like Bayern Munich in Germany, Juventus and AC Milan in Italy, and Real Madrid in Spain. For that, the club must remain patient.”

Emery said he was pleased with what his players had achieved despite seeing them go out in the Champions League round-of-16 for a second consecutive season.

“Being crowned champions was important for us,” he added. “I have been very happy with the dressing room this season — in the good and the not-so-good times. 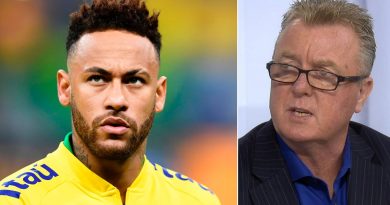 Nicol: If I have a chance to kick Neymar, I'll take it 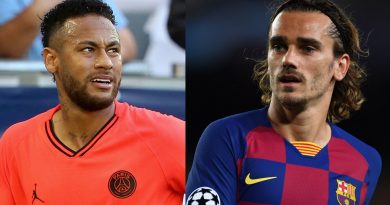 Oct 5, 2019 ayman022 Comments Off on Could Barcelona make a Griezmann-Neymar swap work? 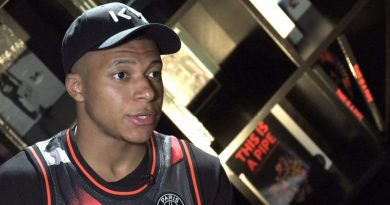 Mbappe opens up about future in MLS & following LeBron

Jun 20, 2019 ayman022 Comments Off on Mbappe opens up about future in MLS & following LeBron