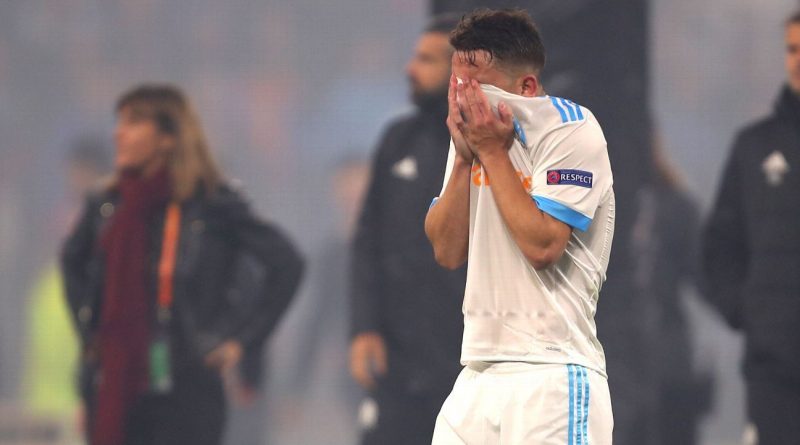 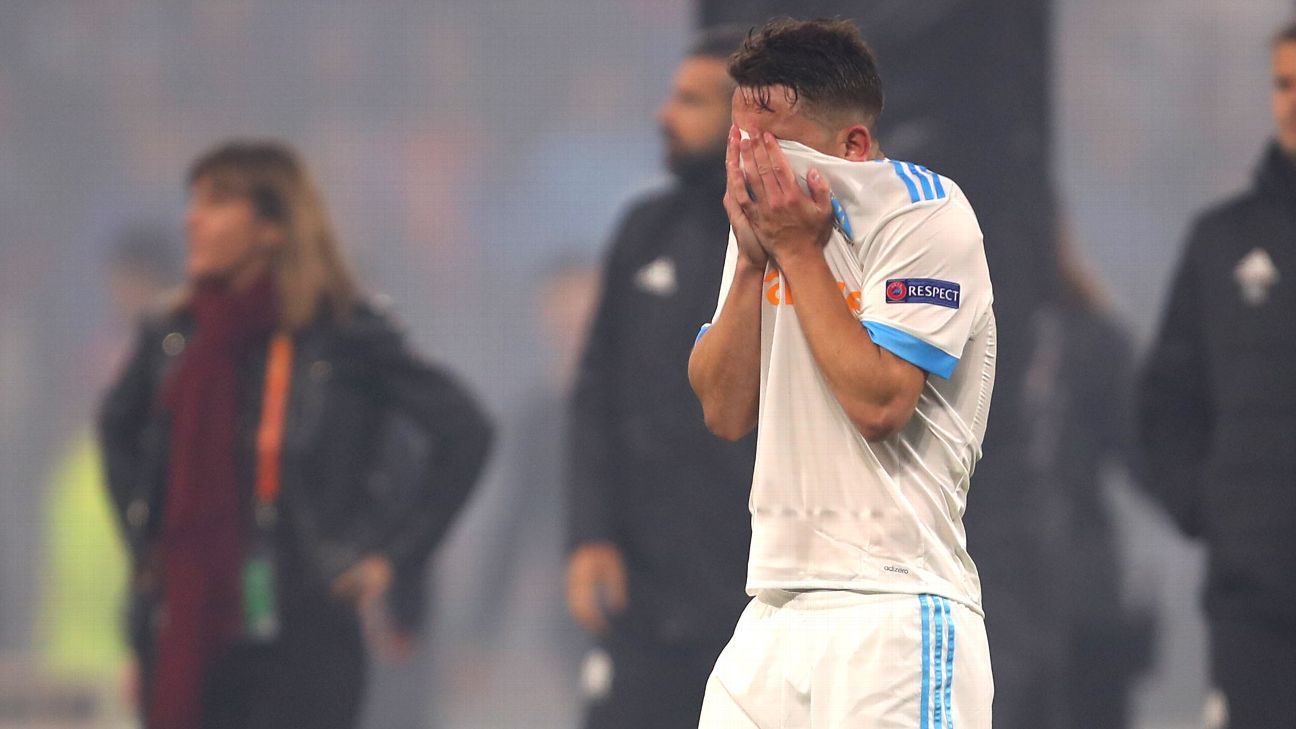 Antoine Griezmann scored two and Gabi added another as Diego Simeone’s men won comfortably and although most of France was sympathetic towards OM’s suffering, bitter rivals PSG did not wait long to let it be known that they are enjoying themselves at the expense of Rudi Garcia’s men.

The French champions’ official Twitter account replied to a tweet noting the similarities between PSG’s pair of 3-0 wins over Marseille by acknowledging the “symbolism of the score,” with a smirk emoji, before liking the French branch of the official Atletico Twitter account’s celebration of the victory.

On top of that, goalkeeper Alphonse Areola’s partner and the brother of defender Marquinhos did not hold back from revelling in OM’s misfortune.

Marseille now face a battle to qualify for next season’s Champions League on the final day of the Ligue 1 season, while PSG have nothing left to play for a 2-0 loss at home to Rennes.

Les Phoceens‘ misery never fails to crack a few smiles in Paris, despite the fact that a Europa League win would have boosted France’s UEFA coefficient — helping PSG in the future.

PSG will see it as returning the favour after OM fans rejoiced in Real Madrid knocking their Parisien rivals out of the Champions League in the round of 16. Who said modern footballing rivalries are dead? 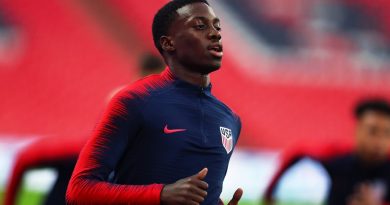 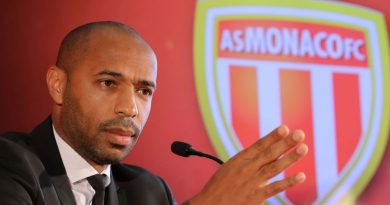 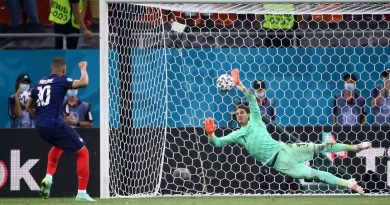 Petition for France-Switzerland Euro 2020 clash to be replayed gets more than 250,000 signatures