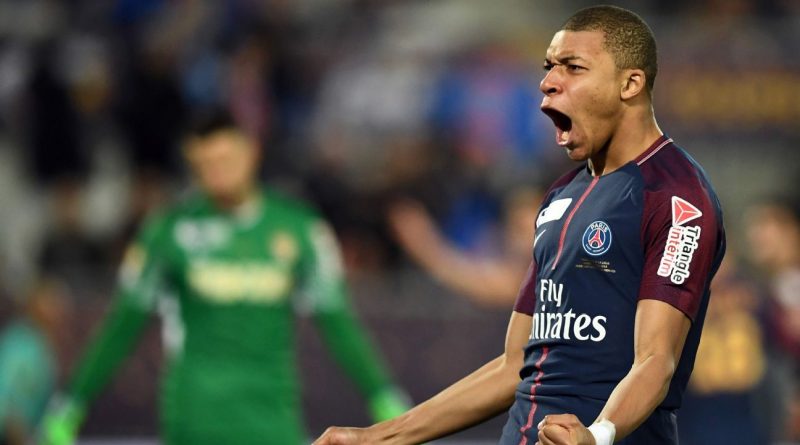 Ronaldinho has backed Paris Saint-Germain to win the Champions League in the next few years.

PSG fell at the round-of-16 stage for the second consecutive season after a 5-2 aggregate defeat at the hands of Real Madrid, one season on from their humiliating capitulation to Barcelona.

The Ligue 1 giants spent a world record £198 million on Neymar last summer and also landed Kylian Mbappe from Monaco but despite the lavish outlay they failed to advance in Europe’s premier competition.

“In football, even if you sign great players, you still need time to form a winning team,” he said. “I think that in the next few years, PSG will win the Champions League.”

Real are now in a good position to qualify for the semifinals after a 3-0 quarterfinal first-leg win away at Juventus, but Ronaldinho does not think they will go all the way.

“All of the remaining Champions League clubs are good,” he added. “However, I am backing Barcelona.”

Ronaldinho was a PSG player between 2001-03 before making his move to Barca, where he won the Champions League in 2006. 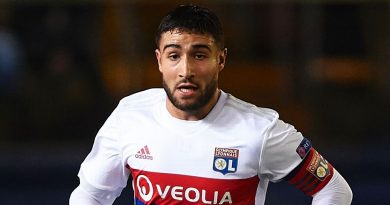 Jun 26, 2018 ayman022 Comments Off on Liverpool target Nabil Fekir in line for new Lyon deal if he rejects Anfield move 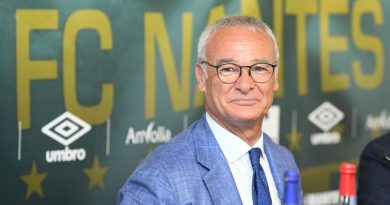 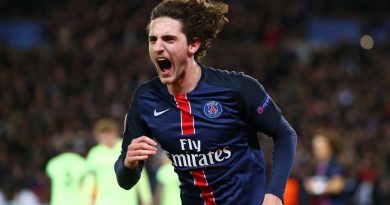 May 25, 2018 ayman022 Comments Off on Adrien Rabiot hits out at ‘immature’ label amid France squad strife