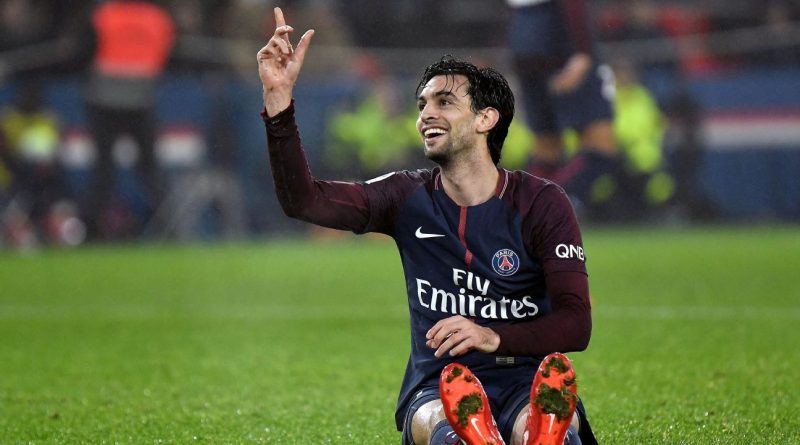 Pastore, 28, is at a crossroads in his PSG career after a disappointing seventh season at Parc des Princes, which garnered four goals and six assists from 25 Ligue 1 appearances.

A loan move to Inter Milan collapsed in January, which contributed towards him failing to make his country’s World Cup squad for this summer’s event in Russia.

The source said Interest from West Ham boss Manuel Pellegrini is news to the former Palermo man, who has not heard anything yet. But while Pastore is not yet in talks with the Hammers, nor any other Premier League clubs, that could change this summer.

A separate source close with knowledge of the potential transfer said West Ham have offered €20 million in straight cash via an intermediary and indicated that they are prepared to equal Pastore’s substantial wages at PSG.

However, the source close to Pastore rejected the idea of PSG accepting a fee as low as €20m for the player, despite just 12 more months to run on his current contract.

More than one Serie A club has also been speaking with Les Parisiens about their No. 27 recently, the source added, possibly Inter after January’s failed attempt to take him back to Italy.

New Napoli coach Carlo Ancelotti is a known fan of Pastore’s and the Italian tactician has a number of headaches to solve in his squad, with which the South American could help.

The source also revealed that Pastore has not yet decided on his future because he still has not sat down with new coach Thomas Tuchel to discuss the German’s vision for PSG’s future. 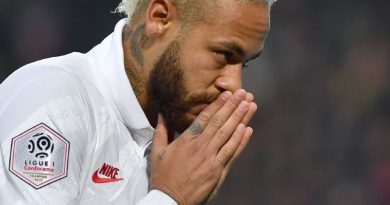 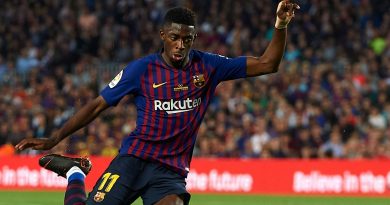 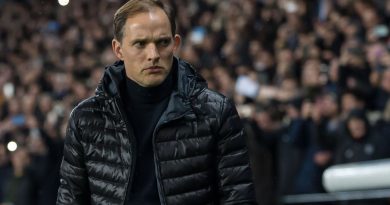 Mar 15, 2019 ayman022 Comments Off on PSG to give Tuchel contract extension despite Man United failure – sources