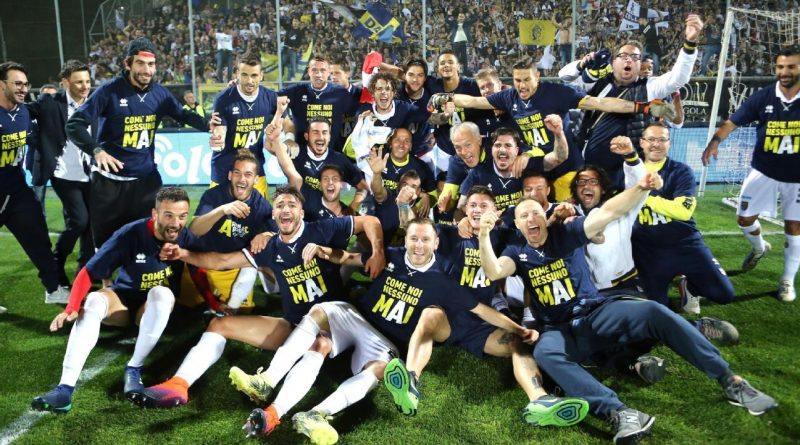 Parma’s 2-0 win at Spezia on Friday saw them finish second in Serie B, after Frosinone conceded a late goal to draw 2-2 at home to Foggia. They finished level on points but Parma clinched second courtesy of a better head-to-head record.

Empoli had already earned promotion as Serie B winner, dominating the league by finishing 13 points clear. The other automatic spot was up for grabs with Frosinone second going into the final round, with two points more than Parma and three more than Palermo.

Foggia led at Frosinone, but Luca Paganini’s header and a Matteo Rubin own goal had the hosts heading for Serie A until Roberto Floriano’s last-minute equaliser.

Frosinone now go to the two-legged playoff semifinals, where they will play either Bari or Cittadella. They face each other in the first leg on May 26.

Palermo will play the winner of Venezia vs. Perugia.

Frosinone’s matches will be on May 29 and June 2, while Palermo’s will be on the following days. 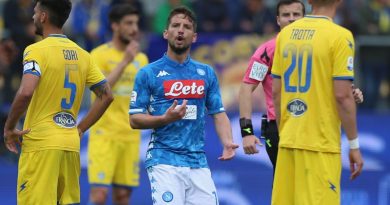 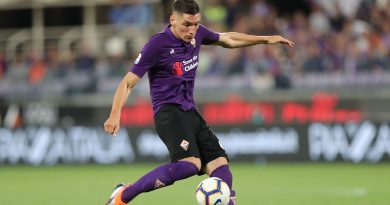 Aug 27, 2018 ayman022 Comments Off on Milenkovic wonder-volley puts Fiorentina ahead