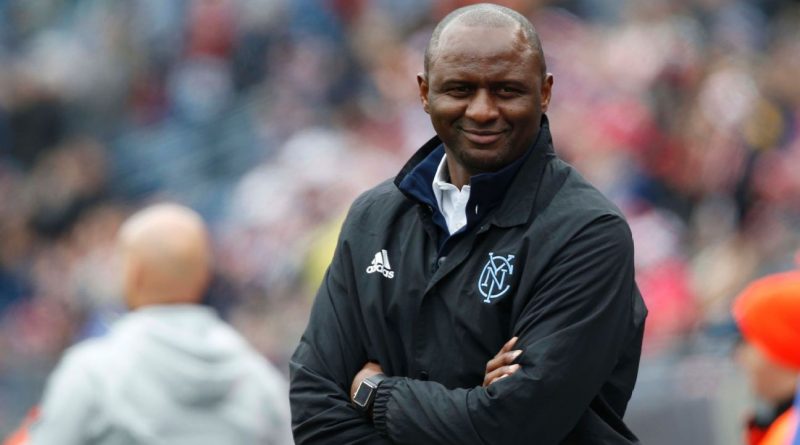 Vieira, 41, stepped down as coach of MLS club New York City FC on Sunday with reports in France suggesting he has agreed a three-year contract at Nice.

The former Arsenal, Juventus and Inter Milan star returns to France after a 23-year career abroad as a player and a manager. He also won 107 caps for France, winning the World Cup in 1998 and European Championship two years later.

Vieira took over NYCFC in their second season in MLS in 2016 and in both seasons led the team to second-placed Eastern Conference finishes, only to lose at the first hurdle in the playoffs. He leaves the MLS club in second place, two points behind Atlanta United.

“I would like to thank City Football Group and New York City FC for the opportunity to have coached this tremendous football club,” he said in a statement. “Leaving New York is an incredibly difficult decision for me and for my family and one that has not been taken lightly.

“From the beginning, City Football Group and its leadership, particularly our Chairman Khaldoon Al Mubarak, Brian Marwood, Ferran Soriano and Marty Edelman have believed in me and have helped guide me through the last eight years of my career — starting with my time as a player and ultimately culminating with my first opportunity to manage a first team.”

Vieira is set to take his three assistants with him to Nice — Christian Lattanzio, Kristian Wilson, and Matt Cook — all of whom previously worked for him with Manchester City’s youth squad.

Nice finished eighth in the French top flight but are expected to lose Mario Balotelli, who scored 18 league goals last season but is out of contract at the end of the month.

“Nice were looking for a coach with the ability to continue to produce attractive football, to bring through youngsters by taking risks to help them grow, and someone who lives and breathes to win,” President Jean-Pierre Rivere said on the club’s website.

“This coach is called Patrick Vieira…” 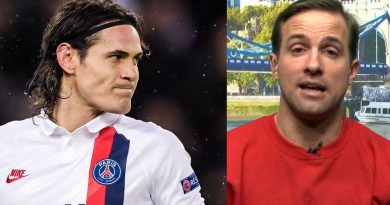 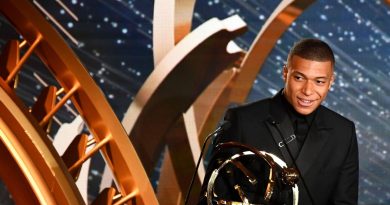 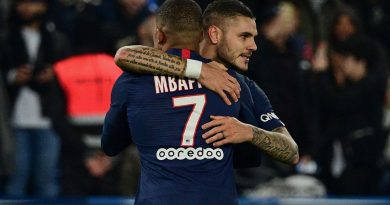