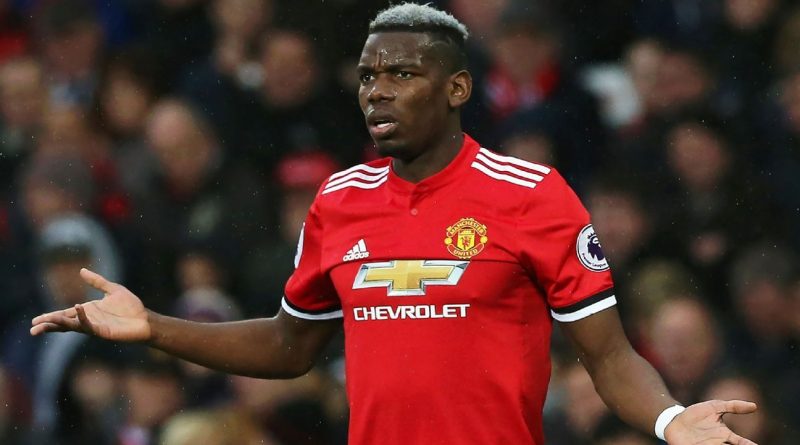 Pogba is reportedly unsettled at Manchester United and Morata has not had the expected impact since joining Chelsea during the summer.

Both are highly regarded in Turin and would be welcomed back with open arms, although Marotta said their price tags are likely beyond his club’s budget.

“I don’t really believe in players coming back after having gone away, but there are also exceptions,” Marotta said. “They are two great professionals who left excellent memories, but the market value that they have reached is a mirage for us.”

Juve invested much of the €105 million earned from the sale of Pogba to United in 2016 into signing Gonzalo Higuain from Napoli for €90m, but Marotta insisted that is not an indication of how much his club are usually able to spend.

“Higuain was an extraordinary signing for us and it was made after we had sold Pogba,” Marotta said. “We’re working on many fronts, but at the moment, they are a mirage. But it’s not just those two. There are many others.”

Morata, who moved to the Premier League in July, spent one season at Real Madrid after a move from Juventus.

United’s Matteo Darmian has also been linked with a move to Juve this summer, but Marotta said a deal had “absolutely not” been struck with the Italian defender when asked if the transfer was complete. 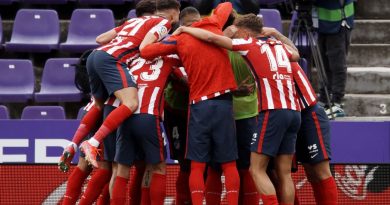 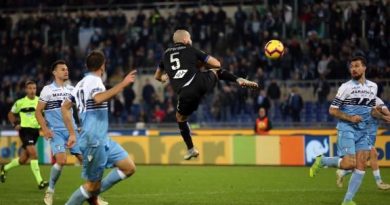 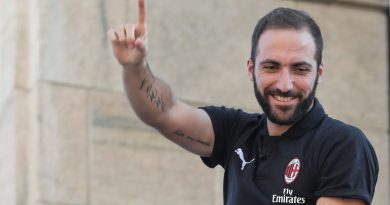 Higuain can expect ‘boos all around’ in Napoli return

Aug 25, 2018 ayman022 Comments Off on Higuain can expect ‘boos all around’ in Napoli return