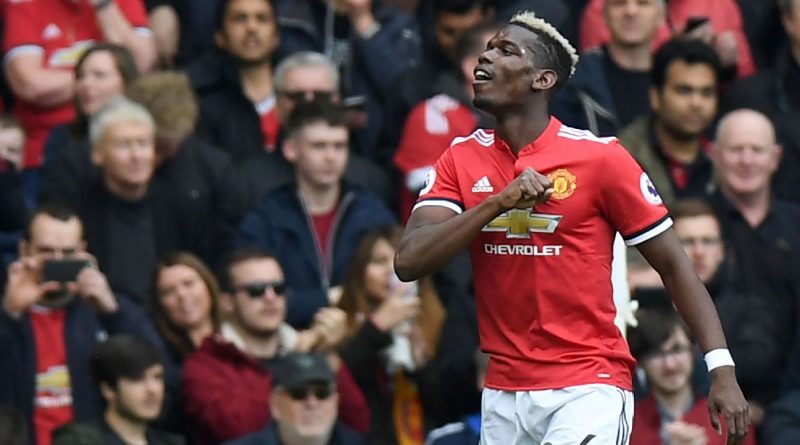 Brought back from Juventus two years ago for a then world-record fee, the 25-year-old has been unable to fulfil his undoubted potential on a consistent basis.

Questions over Pogba’s relationship with manager Jose Mourinho have also been raised this term, with the midfielder’s non-committal answers in a recent interview fuelling talk about him.

However, Carrick — captain at United last season and coach next — gave short shrift to the suggestion Pogba could be on the move.

“It’s a bit of a silly question, really, I think,” he told Sky Sports. “Of course he has got a future.

“He’s a big player for us, he’s a great age, he’s got his peak years ahead of him.

“It’s not even something I’d give a second thought to, to be honest.”

Pogba is heading to the World Cup with France this summer on the back of Saturday’s FA Cup final defeat to Chelsea.

That loss means Mourinho’s second campaign ends trophyless, but United’s improvement from sixth in the Premier League last term to runners-up is what Carrick is focused on — despite the 19-point gap to champions Manchester City.

“Like the manager said before the game, the manager isn’t going to judge the team on one game,” the 36-year-old said.

“We’ll learn, we’ve managed to pick up trophies in the last few years, and obviously not winning one is not ideal for us.

“But we’re looking ahead now, whether we’d won it or not you don’t look back, we’ve got to look to next season and it has to be a big one for us.

“We’re not looking at City, Chelsea, Arsenal, Tottenham, anyone. We’re looking at ourselves to improve, we believe we’re capable of improving a lot and we’ll see where that takes us.” 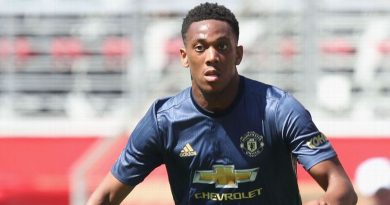 Manchester United’s Anthony Martial leaves camp in U.S. for birth of his child

Jul 25, 2018 ayman022 Comments Off on Manchester United’s Anthony Martial leaves camp in U.S. for birth of his child 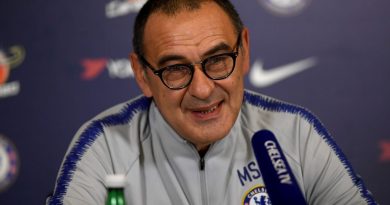 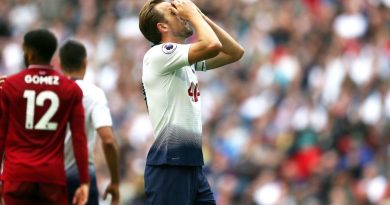