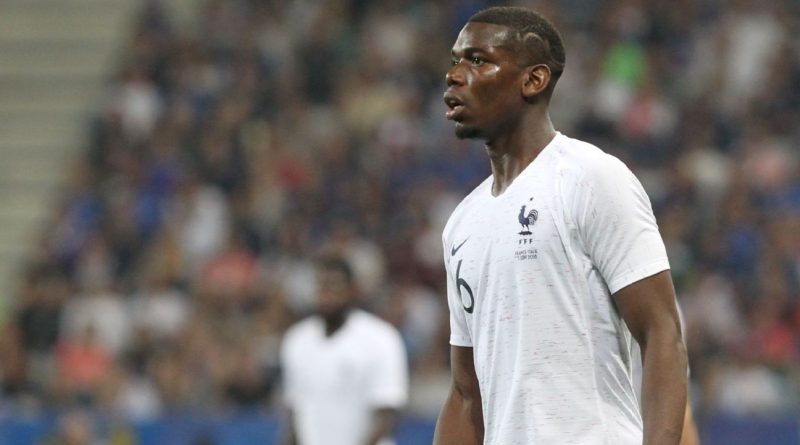 France coach Didier Deschamps has said Paul Pogba “has to raise his level of play” after the Manchester United midfielder was jeered by fans during Friday’s friendly win over Italy.

Pogba was targeted after misplaced passes and barracked when he was taken off to be replaced by Steven N’Zonzi towards the end of the match.

But Deschamps backed Pogba, describing him as “indispensable” after the 3-1 victory in Nice.

“Not everything was successful, but he helped the team to be well organised,” he told Telefoot.

“I don’t question Paul’s potential. If I called him up, it’s because he’s indispensable for me.

“I know what he is capable of. He has to raise his level of play. I have confidence in him, as I do in my other players.”

Deschamps’ comments came after France midfielder Corentin Tolisso hit out at the fans who jeered Pogba.

Tolisso told reporters his fellow midfielder “had a good game” and urged supporters to stick with the team, whose win was secured by goals from Samuel Umtiti, Antoine Griezmann and Ousmane Dembele.

“Personally, when you witness this kind of whistling — and I also noticed some for Florian Thauvin — it’s exasperating, it annoys me,” the Bayern Munich player said.

“We’re France, we are all France players, we’re all fighting for our country and the fans there and we produced a very good performance.

“Paul had a good game, he worked hard. It hurts because I wouldn’t want to be whistled, even if I went to Saint-Etienne, as an ex-Lyon player.” 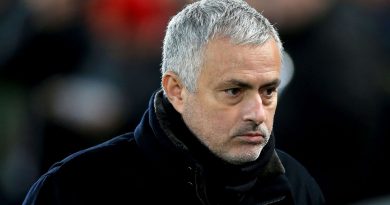 Mourinho backs City B team over Man Utd for title

Aug 13, 2019 ayman022 Comments Off on Mourinho backs City B team over Man Utd for title 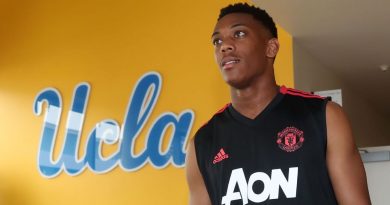 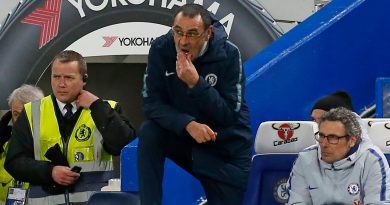 Burley: Sarri looks out of his depth