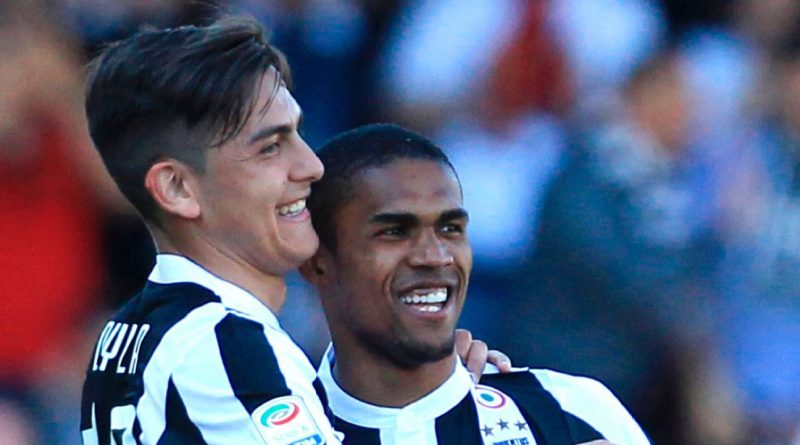 Paulo Dybala might have scored a hat trick Saturday to help Juventus win 4-2, but the league leaders were made to suffer on the day against Benevento, a side that effectively punished Juve’s weaknesses at the back.

Juventus started the match well and scored an early goal, but Benevento’s reaction proved impressive as they played with ambition and tenacity, forcing mistakes and great saves. Cheick Diabate in particular proved difficult to control, and he equalised for his side twice, utilising his strength and talent to punish Juve’s mistakes at the back.

However, the Bianconeri had superior talent all over the pitch and more impressive ones on the bench. Massimiliano Allegri opted to bring on Douglas Costa and Gonzalo Higuain, and together they helped secure the victory and all three points.

This match, albeit against the last-placed side in Serie A, seems to have helped make Juve feel confident again. Dybala played well, overcoming recent criticism with his hat trick, while Allegri seems hopeful of a Champions League comeback.

Juventus are unrecognisable at the back. After conceding three goals against Real Madrid midweek, they conceded another two against Benevento. Defending is not only about the performances of the back line, but of the unit overall, with players needing to close down the opponent quickly and help one another out.

6 — Allegri must address the recent problems in defence and tighten up at the back, but his substitutes made the difference even if Juve should not have been suffering against the bottom team in Serie A.

GK Wojciech Szczesny, 6 — Alert and concentrated, making two particularly good saves, the first on Filip Djuricic and then on Pietro Iemmello. Played with character despite the nonsense ahead of him.

DF Stephan Lichtsteiner, 6 — Defensively cautious on the day but not effective enough at halting the opponent. Overlapped when he could but didn’t do enough going forward.

DF Medhi Benatia, 4 — Where was Benatia when Diabate scored the first equaliser? Struggled to control the striker and erred again when he was beaten for the second goal. A performance to forget.

DF Daniele Rugani, 4 — Not much better than his partner at the back, lost on the first Benevento goal, and his spatial awareness proves worrying at times. Needs to tighten up, play with more character and edge rather than look constantly overwhelmed.

DF Alex Sandro, 6 — Showed game awareness on occasion. Helped create the first goal with that pass to Juan Cuadrado, but disappointed when defending Diabate on the first goal.

MF Juan Cuadrado, 6 — Very clever on the first goal, finding space and laying it off for Dybala to score. Missed a sublime chance to make it 2-1 but did well to provide Lichtsteiner with defensive support on most occasions.

MF Claudio Marchisio, 6 — The advantage of having him in the midfield is that he can produce accurate and intelligent passes forward, giving Juve another creative mind when necessary. His intellect makes the difference as he manages the moments in a game well. Surprising how little he’s been used this season; with continuity, he would prove more and more decisive.

MF Miralem Pjanic, 7 — A good game from the player who showed off his ingenuity and vision from midfield as he created patterns of play and delivered fine passes forward to unleash the attack. With Marchisio available, he could also make runs forward, winning the penalty that allowed Dybala to make it 2-1.

MF Blaise Matuidi, 6 — Played with intelligence when Juve were in possession, running effectively to drag defenders away and create space for his teammates. Defensively, he missed his cues on occasion when he needed to ensure concentration and blocks at the right moments.

FW Paulo Dybala, 7 — Scored a hat trick, albeit with two penalties. A sensational finish on the first goal; calm and composed with the penalties.

FW Mario Mandzukic, 5 — Can no longer be considered a great striker. Wasted a good chance and struggled to provide for the team when relied upon to score.

FW Douglas Costa, 7 — Scored a brilliant goal, utilising the opportunity to show off his technique.

FW Gonzalo Higuain, 7 — He only had five touches of the ball, yet he had a shot on goal, won the second penalty and delivered the assist for Costa. What a remarkable difference his presence made at the top.

MF Sami Khedira, N/A — Came on and provided energy and stubbornness on the ball. 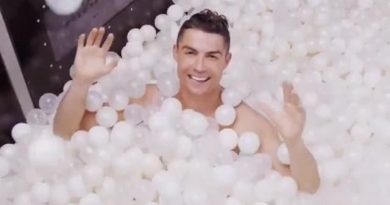 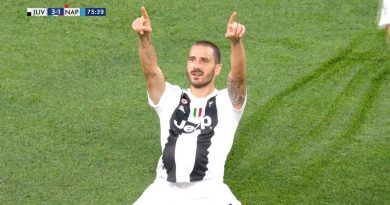