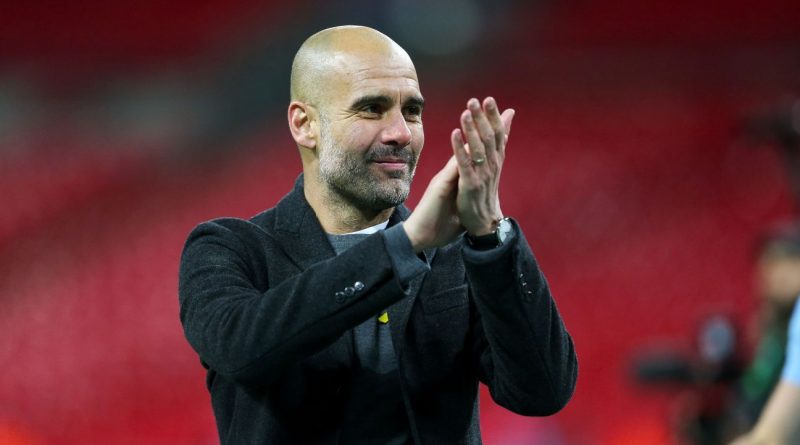 The City boss is almost two years into a three-year deal at the Etihad Stadium that he signed when he joined the club in June 2016.

After delivering his first trophy — the Carabao Cup in February — Guardiola has now won his first major silverware with the Premier League secured on Sunday with five games still remaining.

And despite Guardiola maintaining throughout his time in England that he will not stay for a long period, sources said he is now ready to commit to another year as the club bids to win its first-ever Champions League trophy.

Guardiola’s first year saw him begin a huge overhaul of the first team, which was continued last summer as he reinvigorated an ageing squad.

This season has seen them take a significant step forward with a record-breaking 18-game winning streak on the way to winning the Premier League title with five games to go. And they could yet set a record for most points and most goals in a season.

The Catalan coach is set to strengthen again this summer with the addition of a holding midfielder and an attacker. But the bulk of his squad will remain the same as the club aims to win back-to-back titles for the first time in its history.

Sources said Guardiola and his family are settled in Manchester and the coach is also comfortable working closely with director of football Txiki Begiristain and chief executive Ferran Soriano, whom he knows from his days at Barcelona.

The 47-year-old was in Abu Dhabi in March where he met owner Sheikh Mansour bin Zayed al Nahyan and chairman Khaldoon Al Mubarek.

Guardiola was in charge at Barca for four years and spent three years at Bayern Munich before his move to the Premier League, and has now won league titles in Spain, Germany and England as a manager. The Premier League title is his 24th major trophy of his career. 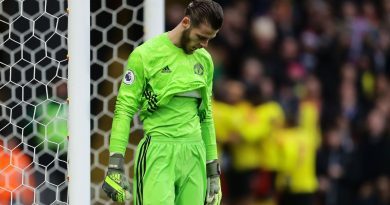 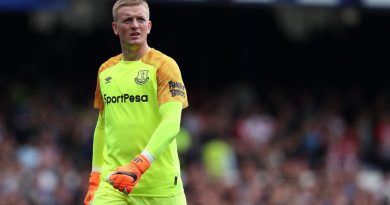 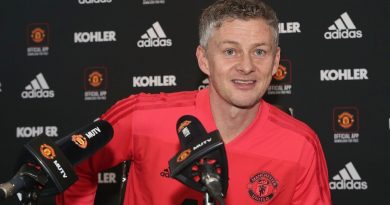