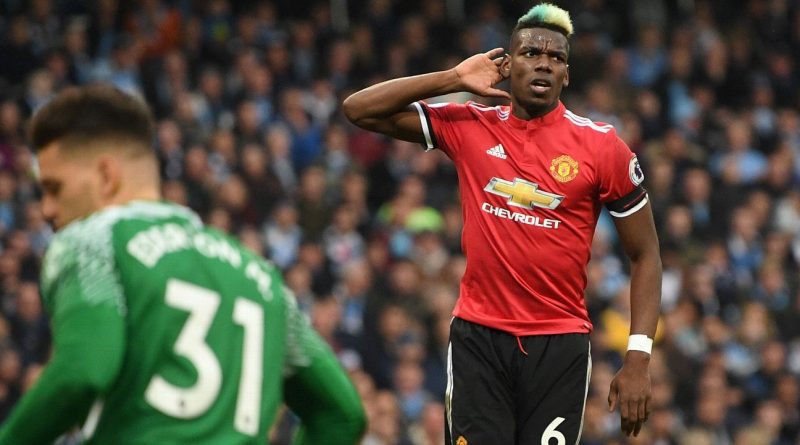 MANCHESTER — Jose Mourinho has indicated that Pep Guardiola made a “mistake” in talking about Paul Pogba before the Manchester derby, but stressed that it had not created a problem with the Manchester City boss.

On the eve of Saturday’s game at the Etihad Stadium, Guardiola said he had been had offered the opportunity to sign Manchester United midfielder Pogba by agent Mino Raiola two months ago.

France international Pogba played a key role as United made City wait for confirmation of the Premier League title as they fought back from 2-0 down to win 3-2.

“I often make mistakes,” Mourinho said when asked whether it had been wise for Guardiola to talk about Pogba 24 hours before the game.

“It’s no problem. I don’t even think about it.”

Mourinho said he had not spoken to Pogba about Guardiola’s claim, adding that the 25-year-old’s performance against City proved he was unaffected by the speculation.

“We know Guardiola [and] Mino, the relationship is not the best so is normal that sometimes they can come with a little touch on each other but I was not worried about it, I was not upset by it, I didn’t speak with Paul about it,” he said.

Sources have told ESPN FC that United would not consider selling Pogba to City and he was not available in January in any case. 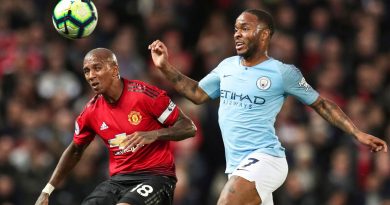 Apr 25, 2019 ayman022 Comments Off on Guardiola – Manchester City must be calm in title chase after win at United 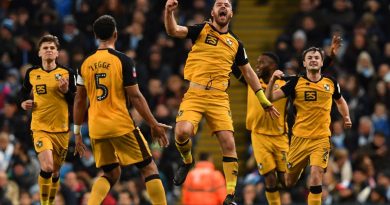 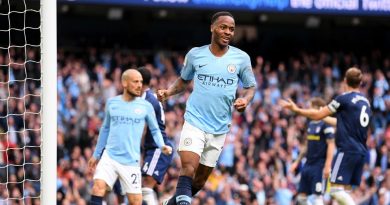