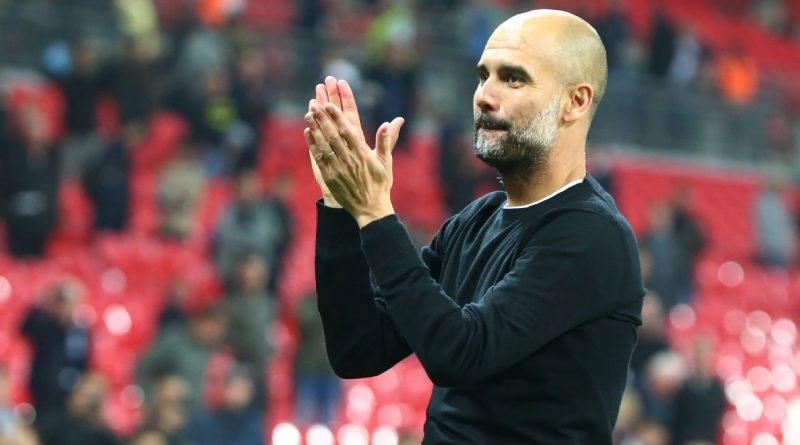 Pep Guardiola thanked Manchester City players and staff for achieving something he will cherish for the rest of his life after winning the title.

The City manager gathered his squad, coaching team and other club staff together as they returned to training on Wednesday for the first time since the Premier League crown was secured.

On Thursday City TV released footage of the meeting in which former Barcelona and Bayern Munich boss Guardiola, who has now won 23 major trophies in his glittering managerial career, expresses his gratitude to all.

Guardiola said: “You can lose one game, two games — but to be nine months, 10 months, every single day… that is the most outstanding thing an athlete can show in their lives, and the people who surround them.

“In the end, what we have done is to be better than 19 other teams, nothing else. But what you have done — all the people here, you deserve all my respect.

“Always it will remain in my heart until the last day of my life, I am pretty sure of that. What I felt this season is something amazing.”

Guardiola then arranged for all 82 City employees in the room at the City Football Academy to pose for a large group photograph on one of the training pitches.

Guardiola has not yet spoken publicly about the title win but will hold a news conference to preview Sunday’s game against Swansea on Friday. 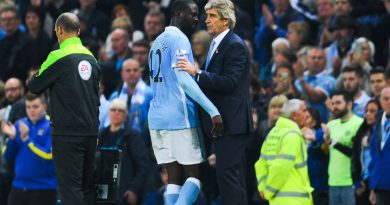 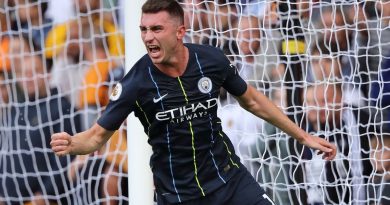