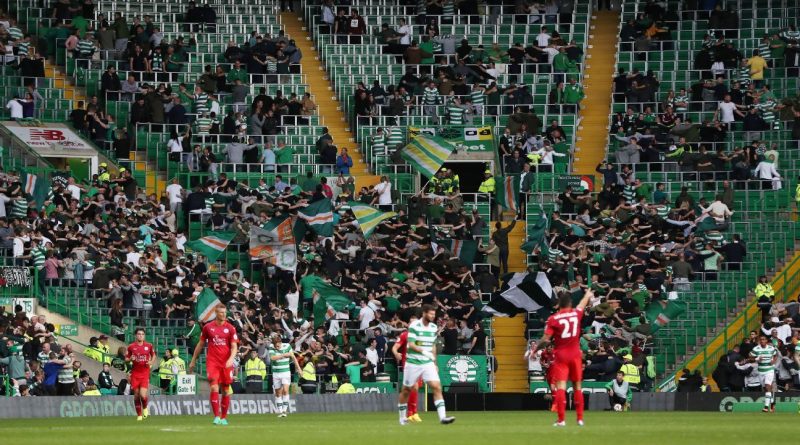 A petition calling for the return of standing in Premier League and Championship games has reached the required number for MPs to consider a debate in parliament on the matter.

The call for safe standing, posted on the Parliament official website, has reached in excess of 100,000 signatures, less than two weeks after UK Sports Minister Tracey Crouch claimed only a “vocal minority” wanted it.

“Safe standing offers a much safer alternative to fans who wish to stand, rather than sit at football matches,” the petition reads.

“After the highly successful introduction to rail seating at Celtic Park, as well as numerous Bundesliga clubs, many football fans feel that laws preventing standing areas should be relaxed.”

Crouch sparked controversy after she rejected an application by West Bromwich Albion to pilot safe standing in one section of The Hawthorns next season.

Premier League club bosses have been told that a clear majority of fans want the option of being able to stand during a game.

But the Premier League is currently some way from backing any campaign for a return of standing as it says research shows “only 5 percent want to stand for an entire match.”

Unlike the English Football League, which supports its return in the Championship, Premier League clubs have not yet reached a joint position on whether they should back calls for the government to drop the all-seater rule for the top two divisions, which has been in place since the 1989 Hillsborough disaster. 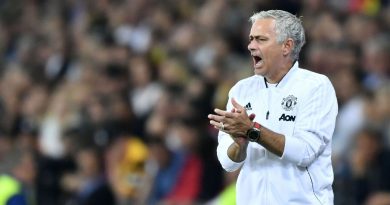 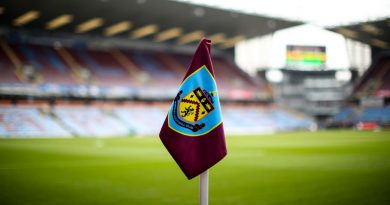 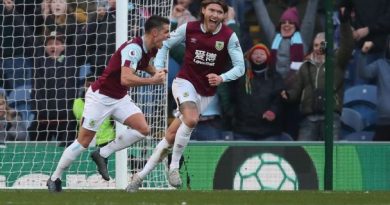