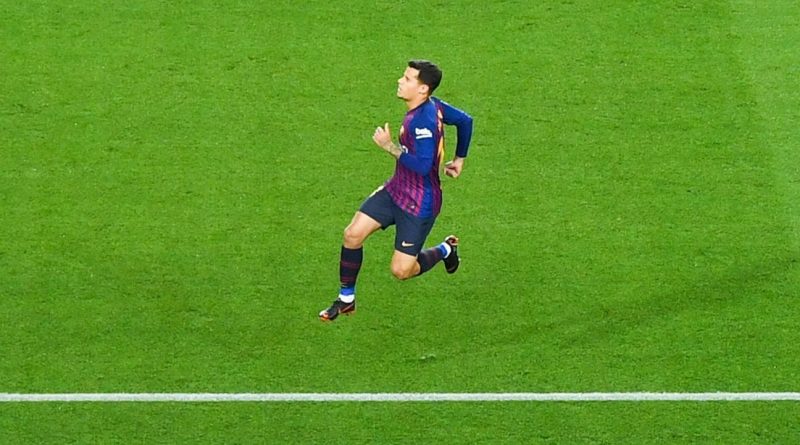 Given Liverpool’s impressive commitment to keeping Philippe Coutinho last summer, something seemed strange when it first emerged they would be prepared to finally sell him to Barcelona in January.

The Premier League club’s owners had been quite clear that money wasn’t a factor. Coutinho had recovered from the disappointment of not being allowed to leave by producing some brilliant displays when he returned from injury early in the season. By the time he left Anfield, he had scored 12 goals and created another eight in just 18 starts.

Liverpool were fighting for a place in the top four and had progressed to the Champions League knockout stages. If they didn’t need to sell in the summer, surely the same stance would be taken in the mid-season transfer window. Why would they buckle?

There was also a case to be made that Barca’s need for Coutinho — in the short-term, never the long-term — had also reduced. When they tried to sign him in July they were reeling from coming second in La Liga and losing a Champions League quarterfinal, but by January the storm had calmed and they had a healthy lead at the top of the Spanish league. Coutinho would be cup-tied in Europe, too.

Barca, though, knew full well why they wanted the €160 million club-record deal done as soon as possible. Coutinho was an additional pair of boots to help get a third domestic double in four years over the line, but he was really a signing for 2018-19 — and beyond.

The Catalan club viewed these last five months as a freebie in that sense, and that period has gone almost exactly as they would have hoped.

Waiting until the summer could have created problems. What if Coutinho got injured before then? What if another club came in with a better, bigger offer?

In reality, those weren’t concerns for Barca. They wanted Coutinho and he wanted them. The huge plus to signing him in January was the extended time he would get to settle in, relatively free of pressure.

Coming after the World Cup would not have been ideal preparation for a new season at a new club. Coming in January allowed him half a campaign, 22 games in total, to find his feet without the stress of having to perform in the Champions League or the burden of Real Madrid and Atletico Madrid breathing down Barca’s neck in La Liga.

Perhaps the only disappointment is that coach Ernesto Valverde didn’t use him enough in the first two months. He was a substitute in both legs of the Copa del Rey semifinal against Valencia and also, strangely, against Eibar just three days before Barca’s trip to Chelsea when Valverde picked the same team he had planned for Stamford Bridge.

The lack of Coutinho — and others — in those months came back to haunt Barca when they were knocked out of the Champions League by Roma, and subsequently accused of tiredness as the Italian side mounted an improbable second-leg comeback.

Defeat in Rome stained Barca’s season but not Coutinho’s. The Brazilian watched the game from his new home and felt the pain of his teammates but he was exempt from blame. Now he has the task of making sure it doesn’t happen next season and these last five months have placed him in a good position to really kick on with the Blaugrana.

After a slow start, with Valverde reluctant to overuse him as he adapted to his new surroundings, Coutinho finished the season in stunning form.

Alternating between midfield and up front, some of his displays at the end of the campaign were phenomenal. His ability to score from distance will be a huge asset to Barca moving forward. He was brilliant in the Copa del Rey final against Sevilla, scoring a penalty. He also scored a wonder goal in the final game of the season at home to Real Sociedad, as Barca bid farewell to Andres Iniesta — the man he may be asked to replace next season.

Even against Levante, as Barca’s unbeaten season was derailed by a 5-4 loss, it was Coutinho that stood out. Only a Luis Suarez deflection denied him a hat trick as, in the absence of Lionel Messi, he almost single-handedly dragged Barca back into a game they trailed 5-1 at one point.

As important as what has happened on the pitch, though, is what has happened off it. His relationship with former Liverpool teammate Suarez has helped. Being friends with Suarez has also enabled him click with Messi. The three live close together in Castelldefels — Suarez found Coutinho somewhere to live — and drive to home games together. It’s helped Coutinho get over the star-struck awe he first felt when he met Messi, a feeling he says he also experienced with Steven Gerrard.

Around the club they talk of a player that never stops smiling but also, more importantly, of someone they have huge hopes for next season.

If you add together his appearances for Barca and Liverpool this season, he’s scored 22 goals and created 14 more in 35 starts (plus seven substitute appearances) — he’s scoring a goal every 136 minutes and contributing to one every 83. Considering this is a season which started with a failed transfer and a back injury and saw a change of club halfway through the year, those are impressive statistics.

They’re numbers which don’t lead to Iniesta comparisons, either. Valverde’s already commented that Coutinho, who turns 26 next month, is a very different player to the living Camp Nou legend and even if he does sit in that position he won’t have the same role. He will have an important one, though, that much is already clear. 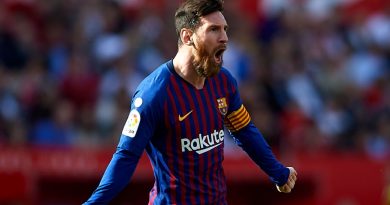 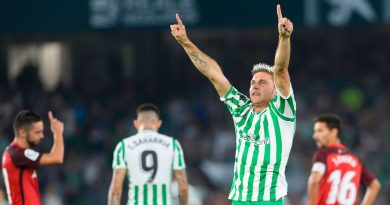