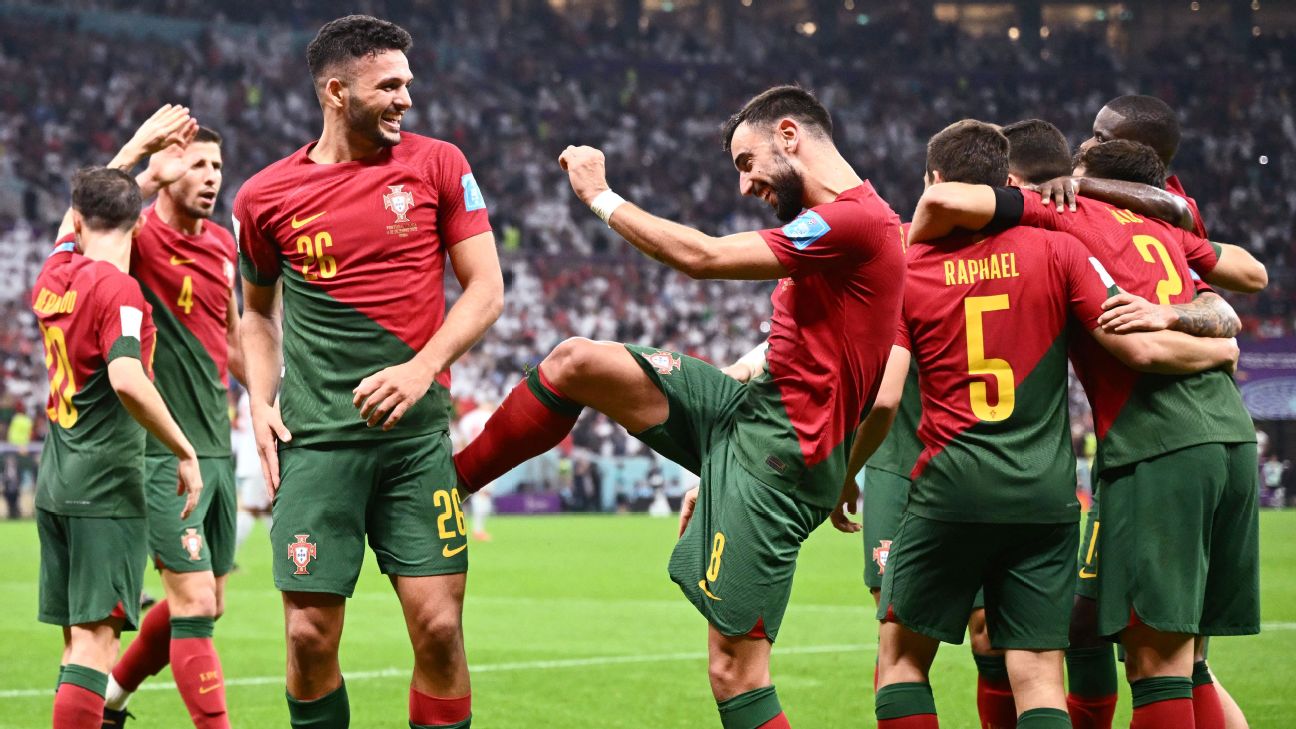 Goncalo Ramos replaced Cristiano Ronaldo and scored a hat trick as Portugal stormed into the World Cup quarterfinals with an emphatic 6-1 victory over Switzerland on Tuesday.

Head coach Fernando Santos made a brave call to drop Ronaldo following a dispute in their last match, but Portugal proved to be free-scoring without him, setting up a quarterfinal clash with Morocco on Saturday.

Ramos, making his first international start at age 21, opened the scoring at the Lusail stadium with a rocket strike inside goalkeeper Yann Sommer’s near post before veteran defender Pepe, 39, became the oldest scorer in a World Cup knockout game with a thumping header.

Ramos struck again to start the second as he got on the end of defender Diogo Dalot’s low cross and tapped home between Sommer’s legs. Raphael Guerreiro made it four as he capped a well-worked team move with a powerful strike.

Switzerland struck one back on 58 minutes when Manuel Akanji found space at the back post from a corner and comfortably nodded in, but it did not spur a comeback, with Ramos striking his third with a deft chip over an onrushing Sommer, becoming the youngest male player to score a hat trick in a World Cup knockout match since Brazil legend Pele in 1958.

Ronaldo was brought off the bench on 72 minutes, in time for Portugal to net their sixth and final goal with a superb strike from striker Rafael Leao in added time.

It was Portugal’s first knockout victory since the 2006 World Cup in Germany, having suffered a group stage exit (Brazil 2014) and round of 16 elimination (South Africa 2010 and Russia 2018) since then. 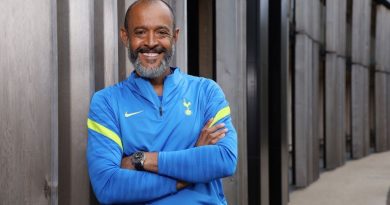 How it took them 72 days, and six candidates, to make a hire