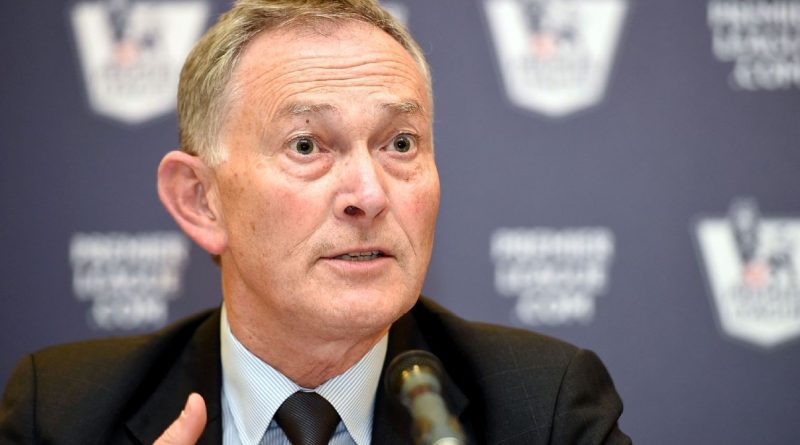 Premier League executive chairman Richard Scudamore will leave his role later this year, it has been confirmed.

Scudamore has been in his role at the top division in English football since 2014, having served as chief executive from 1999.

In a statement, the 58-year-old said: “It’s an absolute privilege to have been allowed to enjoy this role for so long — it is too much fun to be called a job.

“Football is an intoxicating environment and therefore it is difficult to give up being so involved, but my passion for what football means to so many and the positive impact it can make will never diminish.”

A Premier League statement said: “Executive chairman Richard Scudamore intends to relinquish his position by the end of 2018.

“He has led the organisation for almost 20 years, overseeing significant growth in attendance, viewing, reach and community involvement both in the UK and globally.”

Scudamore moved to football from a previous role in newspapers, becoming chief executive of the Football League in 1997.

His time at the Premier League has seen the division experience a period of enormous growth, with its most recent broadcast deal worth more than £5 billion.

“This past 20 years would not have been possible without the continuing support and encouragement of the clubs and the unstinting efforts of my colleagues at the Premier League,” he said.

“We could not have achieved so much without the enormous commitment of broadcast and commercial partners across the world. That number will run into hundreds.

“They have all contributed to our story, and I would like to thank them enormously.” 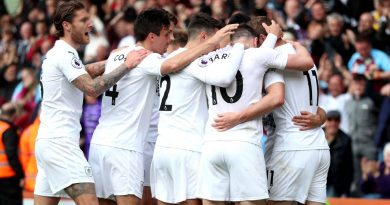 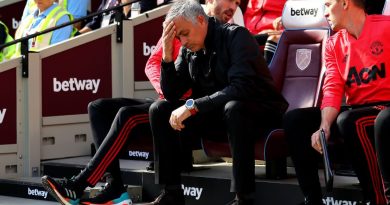