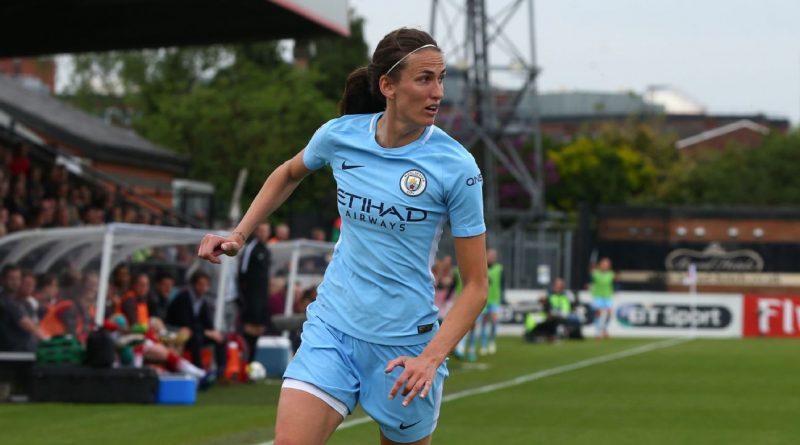 Manchester City Women were relaunched in 2012, with the club investing heavily in players including England internationals such as Steph Houghton, Karen Bardsley and Jill Scott, and won the league four years later.

But many other Premier League clubs have been slow to start a women’s team, including neighbours Manchester United, who will launch their side in the second tier next season.

“I think this is where it should be going,” Al Mubarak said. “I believe ultimately there’s a responsibility that all of us in the Premier League should have jointly in respecting the women’s game, supporting the women’s game and making that competition more competitive.”

City finished second in the Women’s Super League to Chelsea this season and were knocked out of the Champions League by Lyon in the semifinals.

But Al Mubarak said the women’s game was growing and starting to finance itself, with sponsors and fans showing an appetite to support it.

“I think you can assess their growth on three different parameters,” he said. “One is obviously the footballing side. How is it evolving? How is it improving? How is the quality of players growing? And here were seeing progress continually in the game.

“Secondly is the demand from the fans. Are fans going to these games? Is there a growth in that space?

“We’ve had 3,000 people attend a semifinal against Lyon and that tells you there’s a growing demand for this. The fans are appreciating the women’s game and the roots are growing in the sport.

“The third parameters are sponsors. Are we able to attract sponsors to support this sport? In the beginning, it was an investment by the club and now, more and more, that investment is being supported with sponsors.” 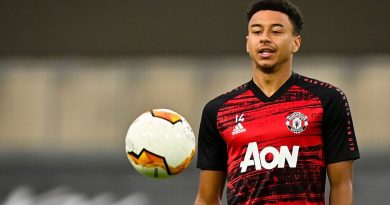 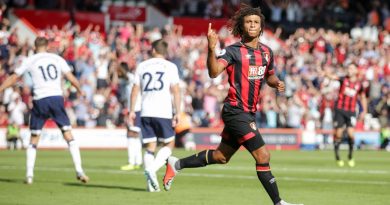 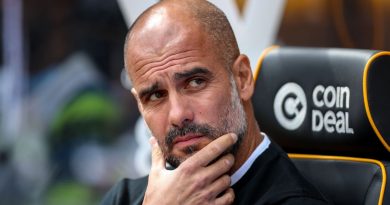 Sep 14, 2018 ayman022 Comments Off on Manchester City’s Pep Guardiola says he is interested in coaching at international level