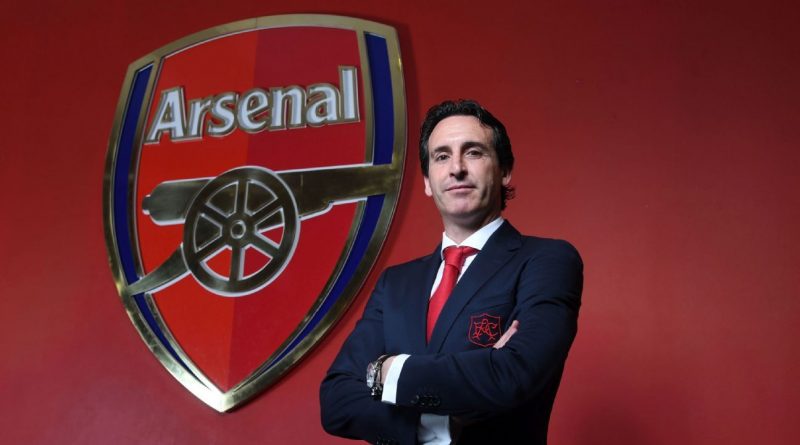 New Arsenal coach Unai Emery faces a tough start to life at the Emirates after the Premier League fixture list handed him games against Manchester City and Chelsea.

The Gunners will take on the champions at the Emirates on the opening weekend of the season, which takes place on Aug. 11, before then travelling to Stamford Bridge for a London derby in their second game. Arsenal and Chelsea only announced a preseason friendly in Dublin for Aug. 1 on Wednesday, and they will meet again in the league just 17 days later.

Liverpool begin their season at home to West Ham United, with Manuel Pellegrini taking charge of the Hammers for the first time. Tottenham make the trip to Tyneside to play Newcastle United, while Chelsea go to Huddersfield and Manchester United host Leicester City.

Fulham’s first game back in the Premier League sees former boss Roy Hodgson make the short trip across London with his Crystal Palace side. And they will make a quick return to Wembley, after winning the playoff final against Aston Villa last month, with their first away game being at Spurs on the second weekend. The redeveloped White Hart Lane will not be ready for the start of the season, so their first home game against the Cottagers will be played at the national stadium.

Tottenham’s first match at their new home will be against Liverpool on the weekend of Sept. 15.

Cardiff travel to Bournemouth on their return to the top flight, while there will be an all Portuguese affair at Molineux as Nuno Espirito Santo’s Wolves are at home to Marco Silva’s Everton.

There will be another double-header derby day with both the North London and Merseyside clashes taking place on the same weekend. Arsenal and Tottenham will be at the Emirates on the weekend of Dec. 1, with the return on March 2. Liverpool will be at home to Everton in the first fixture of the two.

The opening Manchester derby of the season takes place at the Etihad on Nov. 10. Jose Mourinho will then welcome Pep Guardiola to Old Trafford on March 16.

Liverpool are at home to Manchester United on Dec. 15 before making the return trip on Feb. 23. Guardiola will hope to finally get the better of Jurgen Klopp when he goes to Anfield on Oct. 6, or at the Etihad on New Year’s Day. 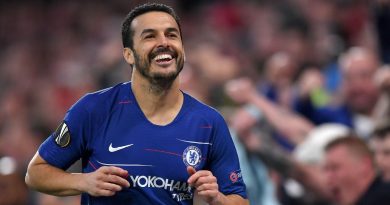 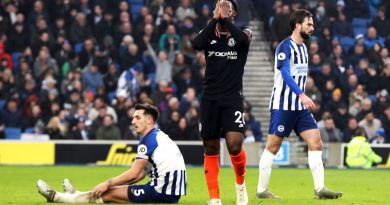 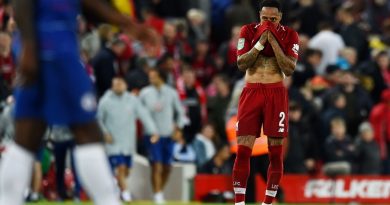 Sep 27, 2018 ayman022 Comments Off on Liverpool too reliant on stars as Chelsea’s depth proves the difference