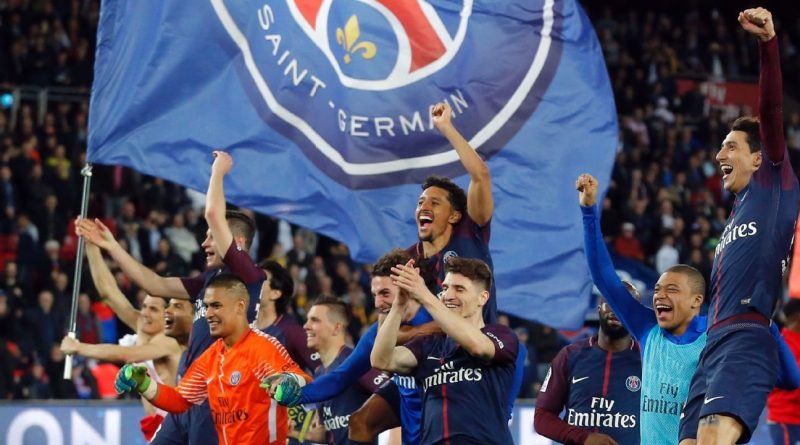 It might not feel like it, but this season could still turn out to be the best ever for Paris Saint-Germain. Better than any other at the club during the Zlatan Ibrahimovic years; even the best for any team in the history of French football.

Yet, last Sunday when PSG were crowned champions for the fifth time in the last six seasons (and seventh in total) after the 7-1 demolition of Monaco, the atmosphere in the Parc des Princes was flat. This was mostly, it has to be said, because some members of the Auteuil kop were banned from the game because of the flares they set off earlier in the season. However, it angered chairman Nasser al Khelaifi, who openly criticised his own supporters for their lack of enthusiasm. “I am not happy by the atmosphere we had tonight” he said after the game.

It is not that the PSG fans are blasé about winning trophies. Bringing home silverware is always great, especially when you do it like this PSG team: 17 home league matches, 17 wins (68 goals scored, 11 conceded) and the chance of making it 19 out of 19 at the Parc des Princes this season (Guingamp and Rennes are their final two opponents) — a feat only done once before: St Etienne in 1974-75.

With five games remaining, PSG can break a number of records.

Yet despite all those records, the sheer brilliance of their domestic season and a possible treble, there is something missing. Manager Unai Emery could deliver the best season in history and yet he will be shown the door in June.

The biggest reason is simply that PSG’s season could (perhaps should?) have been so much better in Europe. The hugely disappointing results against Real Madrid in the Champions League round of 16 (a 5-2 loss on aggregate) has produced a long hangover. The main objective, as repeated again by Al Khelaifi in the title celebrations, is to be crowned champions of Europe one day. This season, Paris regressed in Europe. And it let down the entire campaign.

Now the focus will quickly shift onto next season. Former Borussia Dortmund manager Thomas Tuchel watched the Monaco game on TV on Sunday. The German manager, whose link to the PSG job has neither been denied nor confirmed publicly by Al Khelaifi, is back in Germany after a holiday in Majorca with his wife and their two daughters. But all the signs are that he will be in position next season, and is already working on his plans for the start of his era at the club.

He would have surely been happy by what he saw at the weekend and how PSG thrashed their closest rivals. He would have liked the midfield work of Adrien Rabiot, Giovanni Lo Celso and Julian Draxler; he would have loved Javier Pastore playing the way he did as a playmaker from the left wing too. There is a lot for Tuchel to work with in Paris.

But he is also looking at strengthening the squad. Sources told ESPN FC that Julian Weigl, the Germany international defensive midfielder whom he transformed at Dortmund, will be on his wishlist should he get the job. The holding midfield role is very important for Tuchel and, with Thiago Motta retiring at the end of the season, Lassana Diarra past his best years and Rabiot not willing to play there, Tuchel would need to sign a new player. Left-back is also a position of concern with Layvin Kurzawa and Yuri Berchiche not convincing all season.

Of course, Tuchel would also look at improving the players already at the club. A bit like he did with Pierre-Emerick Aubameyang at Dortmund, he can make Edinson Cavani a much more complete striker, capable of influencing the build-up play more than he does now. His 4-3-3 formation is markedly different to Emery’s 4-3-3 and he would not expect Neymar to drop too deep to get the ball. Instead, the plan would be to get it to the Brazilian as close as possible to the opposition’s goal.

Such concerns remain Emery’s for now, but it feels like Paris is ready for a new chapter. Even if they make history this season, the revolution at PSG is on its way. 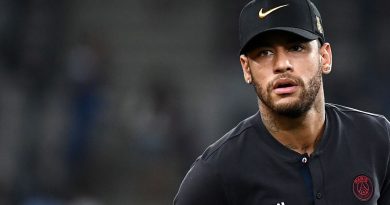 Will Neymar ever play for PSG again? 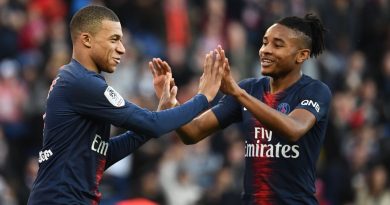 Feb 23, 2019 ayman022 Comments Off on PSG’s Mbappe – ‘Scoring goals and breaking records is what drives me’ 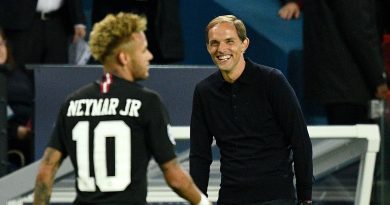 PSG’s Neymar: I didn’t want to come off after Champions League hat trick

Oct 4, 2018 ayman022 Comments Off on PSG’s Neymar: I didn’t want to come off after Champions League hat trick