PARIS — Departing Paris Saint-Germain coach Unai Emery will not be able to call upon Marco Verratti, Adrien Rabiot or Lassana Diarra in his penultimate match at Parc des Princes after all three players were ruled out of the squad.

However, the Spaniard has been boosted by the returns of Angel Di Maria and Thiago Motta’s availability as the French capital outfit continue to chase 100 Ligue 1 points at home to Guingamp on Sunday.

Emery, 46, confirmed on Friday that he will be leaving the club at the end of the season, despite success in Le Championnat and the Coupe de la Ligue already this campaign and the Coupe de France final to come. Champions already with 90 points from 34 matches, PSG have 12 points left to play for and four matches to possibly get that — with maximum points needed.

Di Maria is back from his recent injury against Guingamp, while Motta has been passed fit after some difficulties earlier in the week. However, Verratti, Rabiot and Diarra have all been ruled out through injury, essentially depriving Emery of an entire potential starting midfield trio.

USA international and youth academy graduate Timothy Weah has been included again, even if the 18-year-old has not actually seen much game time of late.

Superstar Neymar is still missing but is expected to return to Paris next week as he continues to recover from surgery on a fractured fifth metatarsal. 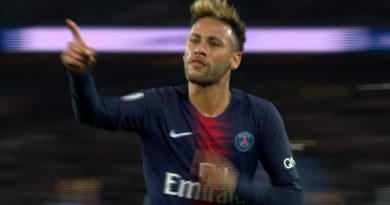 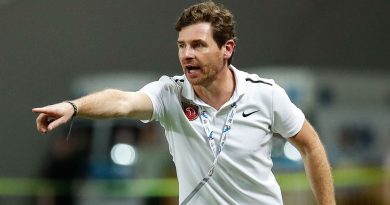 May 28, 2019 ayman022 Comments Off on Marseille appoint Villas-Boas as new manager