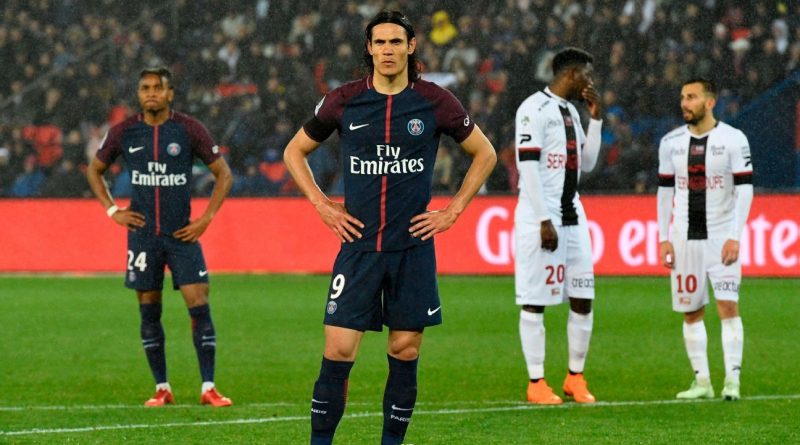 PARIS — Paris Saint-Germain take on Amiens at Stade de la Licorne on Friday with very little left to play for, aside from moving three points closer to breaking the Ligue 1 record of 96 points and continuing their pursuit of 100.

Unai Emery’s men have already been crowned champions and with the Coupe de France final next Tuesday their only remaining piece of silverware to aim for, the French capital outfit have been less than inspired since thrashing Monaco 7-1.

The narrowest of 1-0 wins away at Bordeaux was followed by a 2-2 draw at home to Guingamp, which only came about because of the most fortuitous and flattering of two-goal fightbacks, so Emery is expecting better from his troops after a bit of rest.

“We want to play every match with the idea of being competitive,” the Spaniard told journalists at his pre-match news conference at Camp des Loges on Thursday. “We want to win each game. Against Amiens, we must stay concentrated.

“This will not be easy because they are in good form and did particularly well to hold Monaco goalless recently. They will be full of determination and desire and they will want to achieve something beautiful against us. Therefore, this will be a tough match — we have to start well and compete.

“Our first halves against both Saint-Etienne and Guingamp were not good but both are good teams and that deserves recognition. They both stayed strong mentally, but we responded very well after that. We need to keep this up for 90 minutes, show ourselves to be motivated and focused.”

Making it harder for Emery to coax a performance out of his players is the fact that midfielder Marco Verratti has been ruled out for the rest of the season, while captain Thiago Silva and versatile attacking midfielder Julian Draxler have both been ruled out of the Amiens clash with muscle issues.

The Basque tactician himself hardly came across as enthusiastic during his pre-match media duties, so this encounter could prove crucial in the bid for a 100-point total, which requires maximum points between now and the end of the season.

Emery does have Adrien Rabiot and Lassana Diarra back, so that at least alleviates some issues in the midfield, but with Amiens needing to win to guarantee their top-flight status for next campaign, it could simply be a question of which side is more motivated and those odds are stacked against PSG.

This sort of match, 100 points or not, is the sort where Emery could give significant minutes to Timothy Weah, Christopher Nkunku and Kevin Rimane, but rotation is likely to be at a minimum again.

Instead, expect to see a relatively strong starting XI toil against their Picardie hosts — unless PSG have focused themselves ahead of their date with Vendee Les Herbiers at Stade de France next week and want to get some practice in for the semi-professional minnows.

Regardless, nothing but a win will do for PSG if they want to reach the 100-point mark. Anything less and there will literally be nothing significant left to play for against Rennes and Caen in the two final Ligue 1 fixtures — unless you count bettering the 96-point tally from 2015-16.

Essentially, motivation will not be exceptionally high for this one but three points, however they are obtained, will keep this PSG side and Emery on track for what would be an impressive record, despite this term’s continued Champions League disappointment. 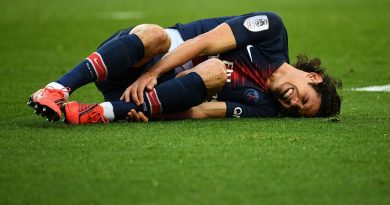 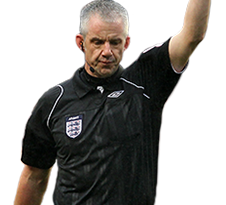