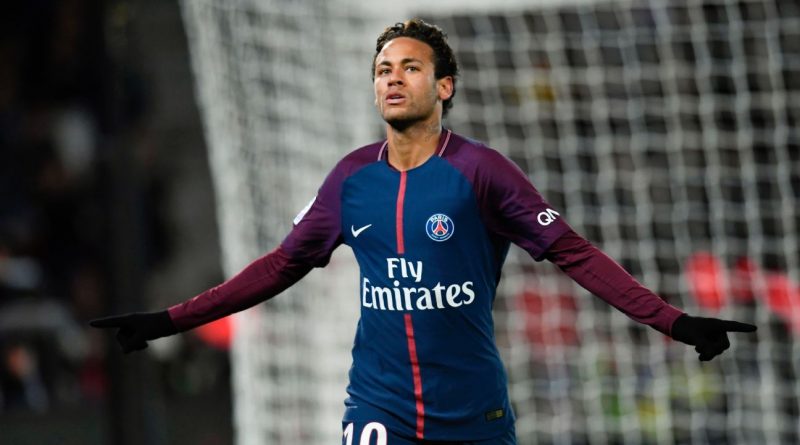 Paris Saint-Germain pay nine of the top 10 player wages in Ligue 1, according to a study by France Football.

PSG star Neymar is no surprise at the top of the list, earning a gross annual salary of €48.9m a year, with his total cost to the club coming to €64m a year when employer’s contributions are taken into account.

Monaco captain Radamel Falcao, who is fifth with an annual salary of €13.8m, is the only player from another club among the best-paid footballers in France.

At a cost of €64m a year to PSG, Neymar alone accounts for nearly the equivalent of the annual budget of Ligue 1 rivals Bordeaux and more than 13 of the league’s clubs, when France Football’s figures are compared to L’Equipe‘s budget listing from August.

Six-time title winners Bordeaux have a budget of €65m, ranking them seventh in Ligue 1 this season. Only Lyon, Monaco, Marseille, Lille and Saint-Etienne have an operating budget higher than what PSG pays out to Neymar.

Neymar’s salary far outstretches that of teammate Edinson Cavani, France’s second-highest earner on €18.4m a year. Kylian Mbappe is third on €17.5m a year after earning only €1m when he broke through for Monaco last season.

PSG captain Thiago Silva is fourth on €15.2m and is one of 13 players in the top 20 from the capital club, including Hatem Ben Arfa, who earns €6m but has not played a minute of first-team football in more than a year.

Memphis Depay, formerly of Manchester United, is the only Lyon player to make the top 20 with €5.5m annually, and Nice’s Mario Balotelli is also included as the ex-Manchester City and Liverpool forward earns €5.6m a year. 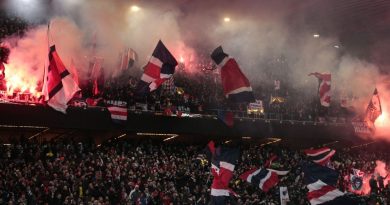 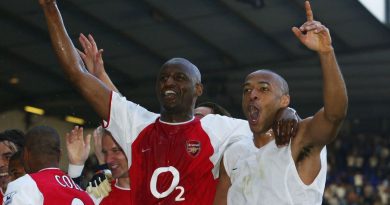