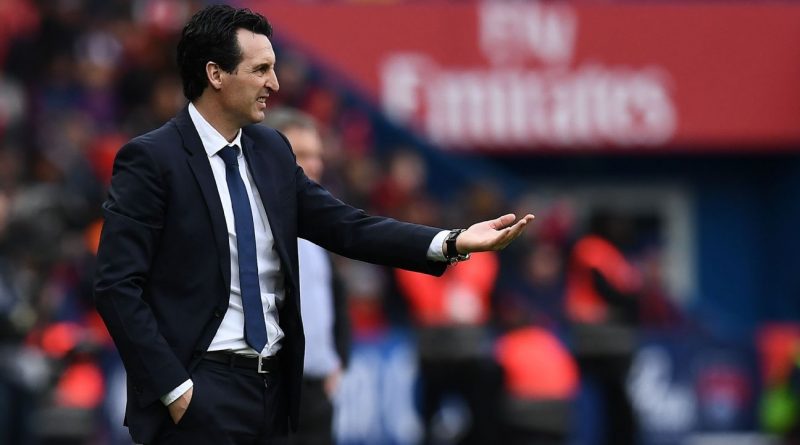 Paris Saint-Germain coach Unai Emery was relieved to see his team salvage a late 1-1 draw away at Saint-Etienne on Friday after playing their “worst first half of the season.”

Mathieu Debuchy’s late own goal cancelled out Remy Cabella’s opener, while Alphonse Areola saved a penalty and Presnel Kimpembe was sent off for two bookings in an eventful match.

Speaking after the final whistle, Emery admitted that luck played a part in them getting back on level terms and leaving with a point.

“That was our worst first half of the season,” Emery said. “We gave them a lot of chances, and we were lucky to only be 1-0 down at the break. We knew we could get back into it in the second half. The team was able to react and took advantage of some lucky breaks to level. I am very proud of my players’ attitude.

“A slackening off? We want to maintain the rhythm and our demands on the pitch, but it was not to be in our first half. In the dressing room, we spoke about it to find out what was not working. The team was able to get over that bad spell and equalise.”

Areola, who was the difference between one point and none, was happy with the character shown by himself and his teammates, as well as recognising that his penalty save boosted morale mid-game.

“In the first half, we got pushed around, but we stayed solid and together, that is the most important thing,” the youth academy graduate said. “We managed to get a draw, that shows the team’s character.

“The penalty? It was important to keep it out and help the team. That enabled us to keep hoping we could get back into it.”

Marquinhos, who captained the side from the start in Thiago Silva’s absence, admitted that there were few positives to take from such a display.

“There are a lot of negative points this evening,” confessed the Brazil international. “We were too relaxed at the start of the game. We will have to do better for the next one.

“We came up against a good team that caused us problems in the first half. We could not defend and press. After the break, we were better organised. We managed to create more chances. We did everything not to concede and we had faith in our attack to score.”

“We kept going,” the Belgium international said. “Thiago coming off the bench helped us. He is a leader of men. Alphonse played brilliantly, keeping out a penalty and several shots.

“We showed a great attitude in the second half. We pushed, we could have scored more, but you should not be greedy. It was a fair result — Saint-Etienne played well.

“It’s good for Ligue 1 to see them [Saint-Etienne] at that level. The coach [Jean-Louis Gasset] should be congratulated.”

Next up for PSG are second-placed Monaco at Parc des Princes in Ligue 1 next Sunday, which could decide the title. 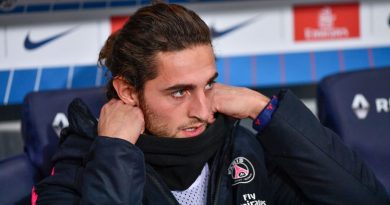 Rabiot not sacked by PSG set to return to training – sources

Apr 6, 2019 ayman022 Comments Off on Rabiot not sacked by PSG set to return to training – sources 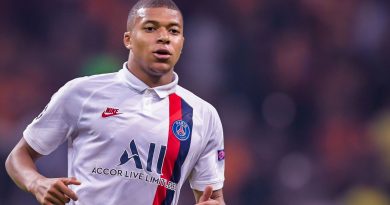 Oct 16, 2019 ayman022 Comments Off on How should Mbappe handle Real Madrid's interest? 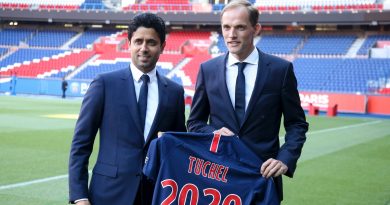 Tuchel: If the transfer window closed now, I’d be happy