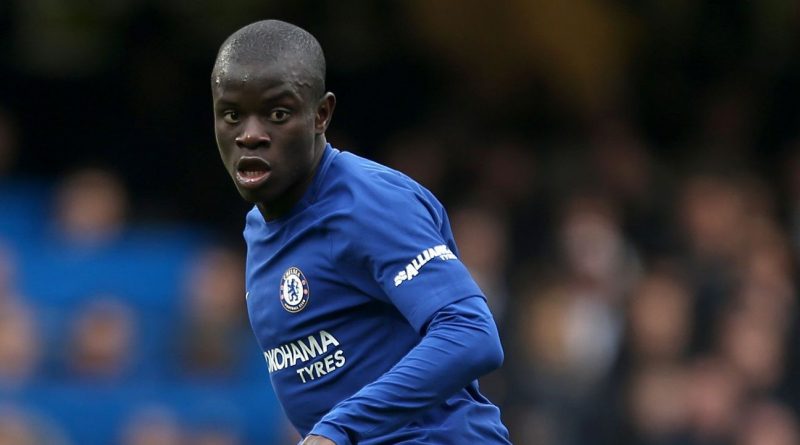 PSG, who will be looking for a new coach in the summer after Unai Emery announced he would be stepping now, are desperate to improve in the Champions League having been knocked out by Real Madrid in the round of 16 this season.

Mbappe believes Kante is just the man the team requires to underpin that challenge.

“Kante, in terms of our needs and also the quality of the player,” Mbappe said when asked which player he would like to see join the club.

“I think he’s a player who’d suit our team perfectly. He’s French, and bringing a Frenchman back would be good as far as the attractiveness of our league is concerned. I think all the French love N’Golo Kante, and it would be a pleasure to see him again in our league.”

Kante has played just one Ligue 1 season, with Caen in 2014-15 having helped them win promotion to the top flight. He then moved to Leicester City where his part in the Foxes’ shock 2015-16 Premier League title win made him a household name, taking him to Chelsea where he became the first player to win the league with two different clubs in consecutive seasons.

His performances in Chelsea’s title triumph saw him voted the PFA Player of the Year, though he has not as effective this season as the Blues look likely to miss out on a place in next season’s Champions League. 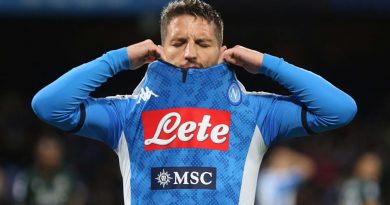 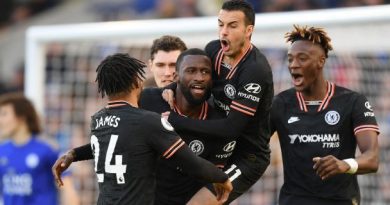 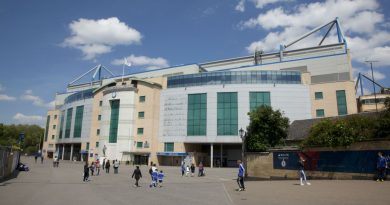