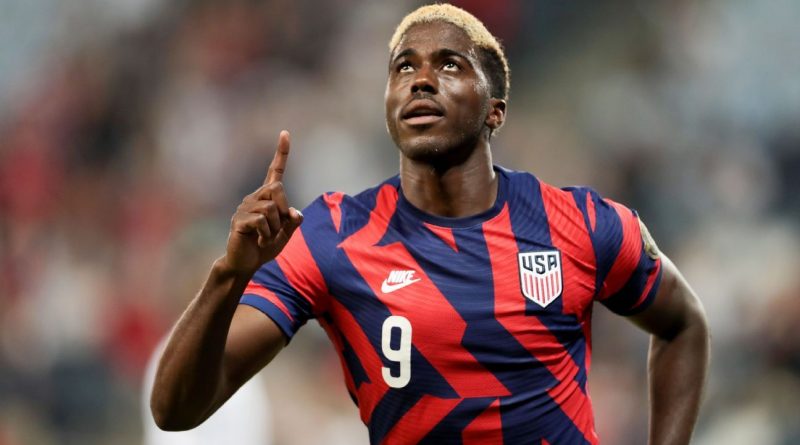 Gyasi Zardes scored a late goal to lead the United States men’s team into the Gold Cup final with a hard-fought 1-0 win over Qatar in Austin, Texas, on Thursday night.

Both sides traded chances in the opening 20 minutes, but it was Qatar that had the better of the looks with U.S. keeper Matt Turner twice stopping shots that looked headed for the back of the net.

After a scoreless first half, Daryl Dike failed to convert shortly after the restart from close range as Qatar keeper Meshaal Barsham saved from the U.S. striker to keep his side level.

Qatar was then handed a penalty after a video review when James Sands appeared to trip up Akram Afif in the penalty area, but Hasan Al Haydos skied his spot kick over the bar to keep the game goalless.

With the game looking like it was heading to extra time, Zardes popped up to poke home from close range after some nifty footwork from fellow substitute Nicholas Gioacchini to help his side to the showpiece final in Las Vegas.

Gregg Berhalter’s team, who have reached the final 12 times and won it six, will face the winner of Thursday’s other Gold Cup semi between Mexico and Canada with the final set for Sunday night.

Mexico has eight titles and Canada captured the top prize in 2000.

While the Qatar starting lineup on Thursday averaged 70 international games, the U.S. averaged 13 with an average age of 23 years, 284 days. 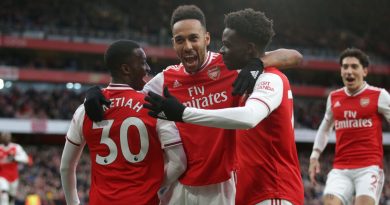 Saka, Aubameyang both 7/10 in glimpse of Arsenal’s future 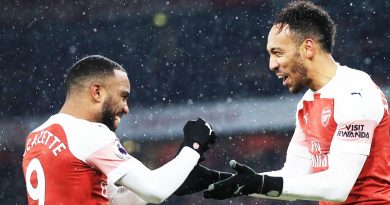 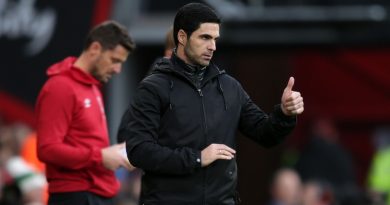