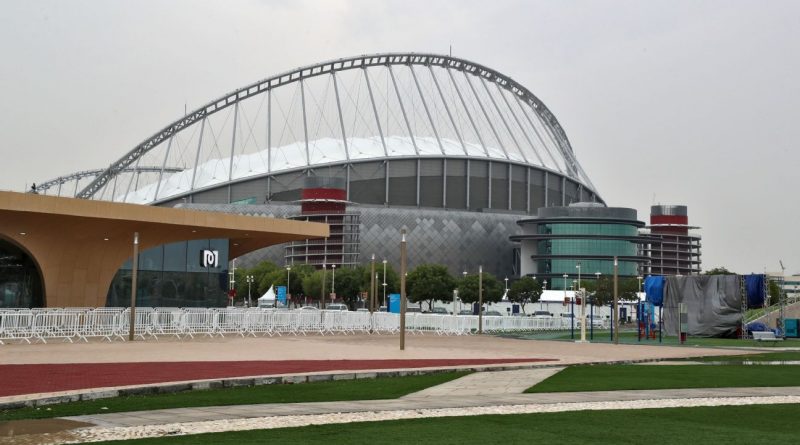 The local organising committee for the 2022 FIFA World Cup in Qatar has consulted the organisers of the Coachella and Glastonbury music festivals in an effort to find a solution to the problem of accommodating up to 3 million visiting supporters at the tournament, sources have told ESPN.

While sources have told ESPN that construction work will take that figure up to 70,000 rooms by the end of 2021, the task of providing accommodation for supporters from 32 competing nations at the World Cup remains a headache for the organisers.

In 2018, Qatar’s tourism industry amounted to 1.7m visitors throughout the year, but supporter numbers at both the 2014 World Cup in Brazil and at Russia 2018 saw close to 3m fans attend the month-long tournaments from across the globe.

Plans are already in place for a number of cruise ships to act as floating hotels in Doha for supporters in 2022. But sources have told ESPN that the World Cup organisers are also planning desert camp sites which will accommodate between 5-15,000 supporters.

As a result, talks have taken place with the organisers of Coachella Festival in California — which annually welcomes approximately 250,000 music fans over the space of two consecutive weekends — and the Glastonbury Festival in Somerset, England, which hosted over 200,000 visitors during the five-day event in 2019.

Both festivals provide large, on-site camp areas for visitors and the Qatar 2022 organisers are aiming to tap into the expertise of those involved at Coachella and Glastonbury to ensure that visiting supporters can be offered alternative accommodation to hotels and, at the same time, ease the pressure on the developing tourism industry in the country.

Qatar 2022 will be staged in November and December 2022, with eight venues all within no more than an hour’s journey time between them. 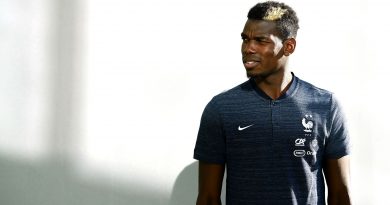 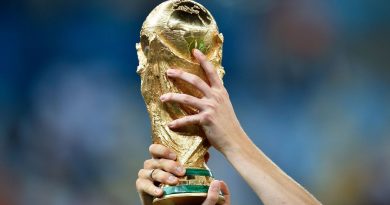 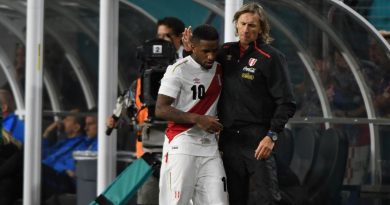