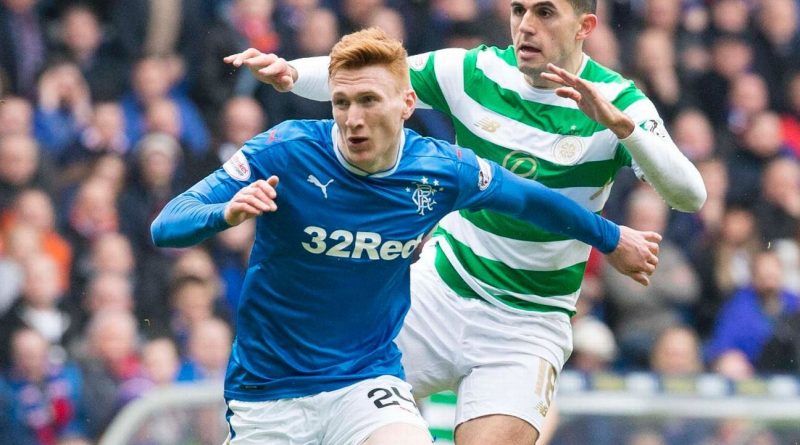 Hamburg have announced the signing Rangers defender David Bates on a four-year deal.

The Bundesliga club announced the shock move on their website on Thursday.

The 21-year-old, currently sidelined with an ankle injury, will join the German outfit in the summer on what Hamburg described as a free transfer.

Scouting director Johannes Spors told his club’s official website: “David brings the combination of height, speed, mentality and responsibility, attributes which will be good for the HSV defence.

“He is a down-to-earth guy who wants to actively develop his career and work hard for it.”

Bates joined the Light Blues from Raith Rovers, initially on loan in August 2016, before signing a permanent contract the following January.

He made his Gers debut against Kilmarnock in April 2017 and was thought by many to be the future of the Ibrox club’s central defence, along with fellow youngster Ross McCrorie.

However, talks over extending his contract beyond the summer were slow to take off and he had previously been linked with Sunderland.

Bates has not played since injuring himself in the 3-2 defeat by Celtic at Ibrox last month in his 25th first-team appearance.

The Fifer had no chance of being involved in Sunday’s William Hill Scottish Cup semi-final between Rangers and Celtic at Hampden Park.

However, the news of his departure will come as huge disappointment for the Gers fans, who are hoping their side prevent Celtic completing their second successive domestic treble. 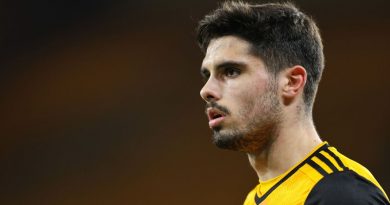 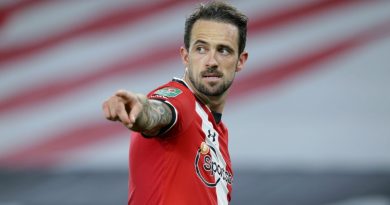 Manchester United turn to Danny Ings instead of Harry Kane

May 20, 2021 ayman022 Comments Off on Manchester United turn to Danny Ings instead of Harry Kane 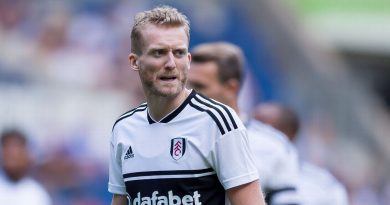 Aug 9, 2018 ayman022 Comments Off on Borussia Dortmund fans’ jealousy drove me out of club – Andre Schurrle