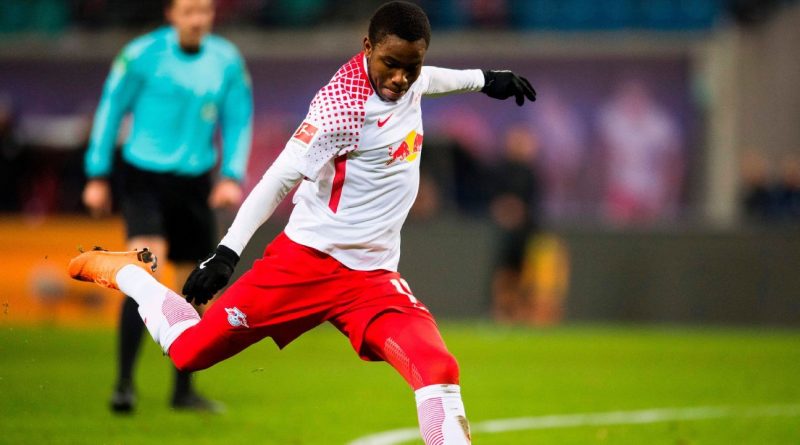 RB Leipzig hope to sign on-loan Everton winger Ademola Lookman on a permanent deal after he became the first English player since Tony Woodcock in 1987 to score a Bundesliga brace.

Lookman struck twice in the 4-1 win over Wolfsburg, and the 20-year-old has played in 10 matches, scoring four goals, since joining on a six-month loan in January.

Leipzig have no option in their loan agreement to make the move permanent.

Sporting director Ralf Rangnick said they hoped a full-time deal could be struck and added: “We currently don’t know who the sporting head at Everton will be.”

Reports have suggested that Marcel Brands will be confirmed as Everton’s sporting director in the coming weeks.

Lookman made a flying start at Leipzig, scoring the winner against Borussia Monchengladbach only minutes after making his Bundesliga debut in early February.

However, he struggled for starts until matchday 31 when he we made his fourth in the 5-2 defeat to Hoffenheim.

“We didn’t have much time to take care of the lad’s individual development,” Rangnick admitted. 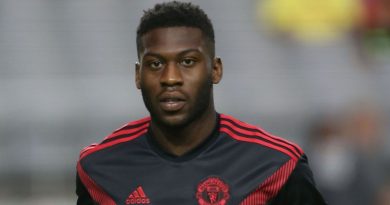 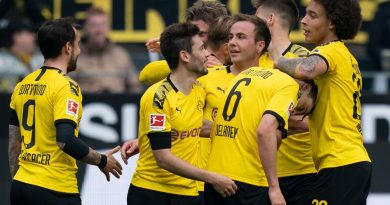 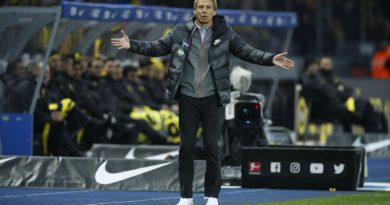