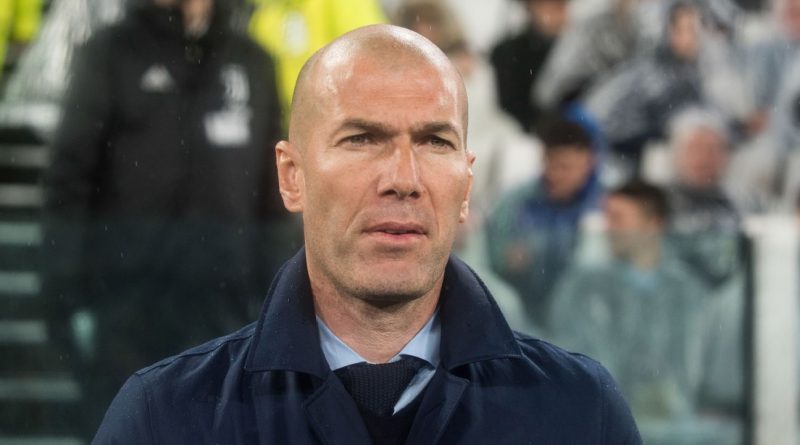 Real Madrid coach Zinedine Zidane says talk that his team benefitted from a “robbery” as they eliminated Juventus from the Champions League on Wednesday makes him “indignant” although it comes from the “jealousy” from outsiders toward Madrid’s success.

After Juventus had shocked the Bernabeu by wiping out a 0-3 first-leg deficit to tie the aggregate score at 3-3, the Serie A side were enraged by a 93rd-minute penalty awarded by referee Michael Oliver. The spot kick was converted by Cristiano Ronaldo to keep his side’s bid for a third successive Champions League title — and fourth in five years — on track.

Much of the media reaction to the game focused on the controversial penalty decision, with Catalan daily Sport among those to use the word “robbery” in relation to Oliver’s decision.

Saturday’s prematch news conference ahead of Sunday evening’s La Liga trip to bottom side Malaga was completely dominated by questions about a supposed “anti-madridista” tone to the media coverage.

“Everybody can give their own opinions, whether it is a penalty or not,” Zidane said. “But when people talk about ‘robberies’ I get indignant. I think what we are doing annoys many people. There are anti-madridistas, we cannot change that, we can only just keep doing what we are doing. Nobody can change the history of this club, no matter what is written or said, it is the best club in the world. And when you are the best, it creates jealousy.”

Asked if he felt “hatred” was being aimed at the Bernabeu, Zidane did not reject the suggestion.

“People are a bit obsessed [with Madrid], but we can do nothing about that,” he said. “All we can do is our own work, try and prepare well. We try and remain outside. It was not that Juventus were the better team, and were robbed. We think we played well and deserved over the two games to go through.”

The former France international dodged a question over whether Juve goalkeeper Gianluigi Buffon’s reaction to English official Oliver’s penalty decision resembled his own sending off in the 2006 World Cup final, only saying he could understand the veteran’s frustration on the night.

“What Buffon said, he said,” Zidane said. “It is a heated moment, even if it was a little bit later. We must accept his feelings. We deserved to go through to the semis, which is what interests me most.”

Asked if his side had showed any potential weaknesses in almost blowing a 3-0 first leg advantage, Zidane defended his players’ performance.

“No, just the opposite,” he said. “The other day they played a great game. We did not play badly, but when we did not take our chances to score, we got a bit anxious. In the end the game went as it did. But I liked it – it was very exciting, and in the end we went through.”

There was just time for one question about Sunday’s La Liga game at bottom club Malaga, where Zidane is expected to rest players including Ronaldo and playmaker Luka Modric.

“There is always an enormous effort in a big Champions League game, but we are ready now for La Liga,” he said. “Malaga are bottom of the table, and maybe do not deserve that from the games I have seen. We know it will be difficult, they will give everything against us. We must be ready to try and get the points.” 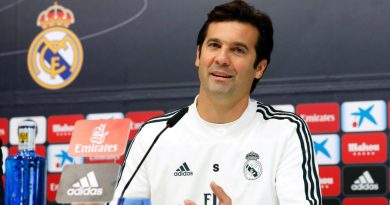 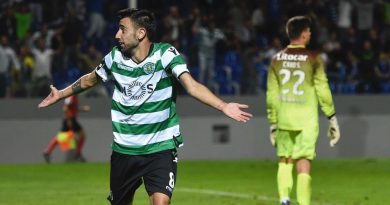 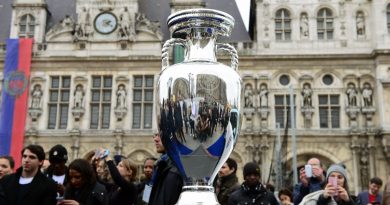